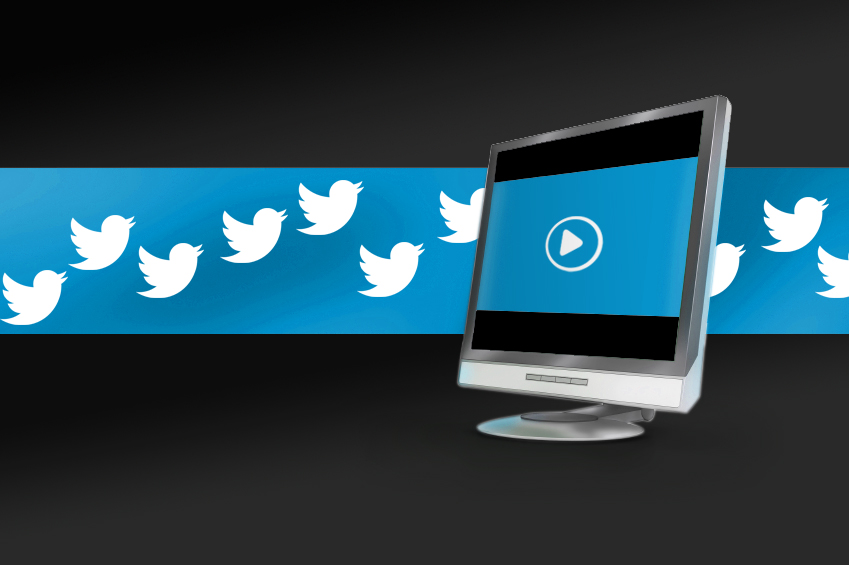 Despite its robust user base of 320 million monthly active users, the social media giant has struggled for profitability since its IPO in 2013.

Alex Roetter, Brian “Skip” Schipper, Katie Stanton and Kevin Weil are no longer with the company, said Dorsey in the Twitter post, which followed media reports on the exits.

Roetter served as SVP of engineering, Schipper was VP of human resources, Stanton was VP of social media and Weil was SVP of product. All four left on their own accord, according to Dorsey’s statement.

Roetter, Stanton and Weil have all been a part of the San Francisco-based tech company for more than five years, while Schipper joined the company in January of 2014.

Dorsey was complimentary on the roles that the four senior employees played and said they will be taking some “well-deserved time off.”

COO Adam Bain and CTO Adam Messinger will be taking on extra duties on an interim basis to cover for the departure.

Was really hoping to talk to Twitter employees about this later this week, but want to set the record straight now: pic.twitter.com/PcpRyTzOlW

Despite the positive language in Dorsey’s statement, the past year has undoubtedly been a turbulent one for the social media platform in terms of people moves. In June 2015, CEO Dick Costolo resigned from the company amid tumbling stock prices and displeased shareholders. Dorsey, the company’s original CEO who was ousted in 2008, was brought back in as interim CEO of the company amid the exit. Dorsey remains the CEO of Square, Inc. on top of his position as Twitter chief.

Following the news of the departures, the stock of the company fell more than 4% in pre-market trading, opening at $16.79 per share on the morning of Jan. 25 (having closed at $17.84 the day before).

Despite its robust user base of 320 million active users, Twitter has had a tough go since its IPO in the fall of 2013. Despite increasing revenue, the company is still not profitable, and stock prices have taken a tumble. One year ago, the company was trading at $40.10 per share. Shares peaked in April at  at $52.87.

In the past year, Twitter has made numerous efforts to integrate new features, especially for video. In the summer of 2015, Twitter begun allowing users to record native video in horizontal format. It also acquired mobile live-streaming platform Periscope in April 2015, and fully integrated Periscope into Twitter’s mobile app earlier in January.

Twitter Canada also recently announced that it had hired on former Google head of partnerships Rory Capern as GM of Twitter Canada.