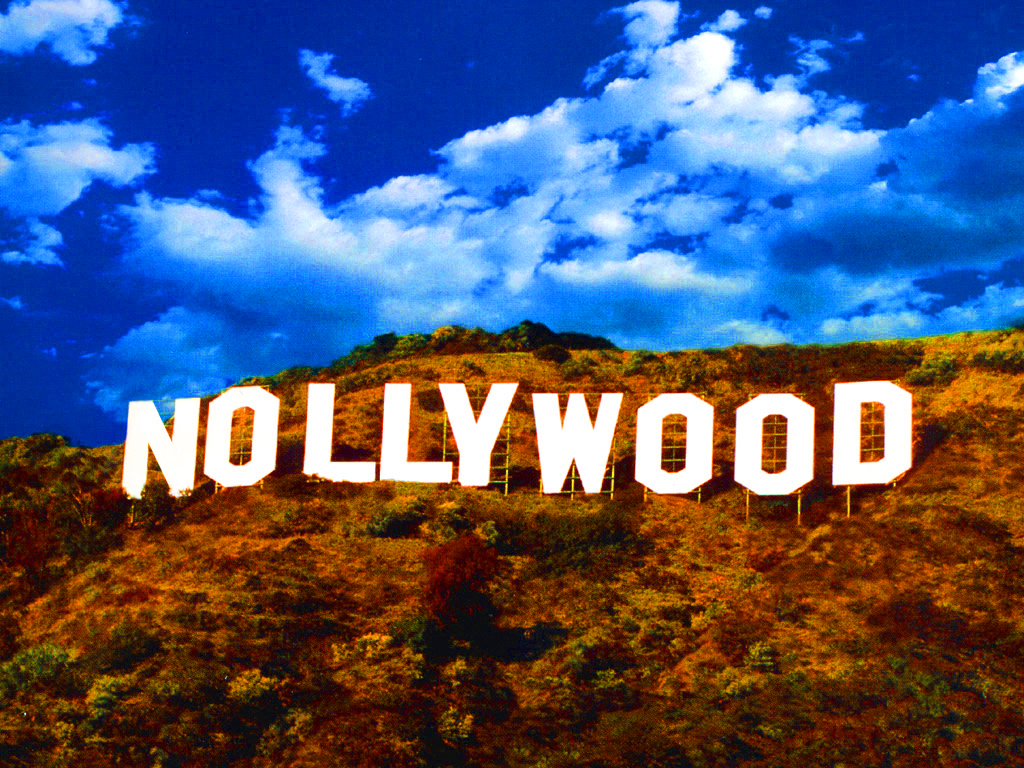 Dubbed the 'Netflix of Africa', the VOD will ramp up expansion plans across the continent and add 300 hours of original programming to its library.

African VOD iRoko — the so-called ‘Netflix of Africa’ — has secured $19 million in funding earmarked for content development and capital expansion, the Lagos-based company confirmed in a media statement.

The latest investment was driven largely by French media giant Canal+, together with existing investor Kinnevik AB, in aid of plans to scale iRoko’s operations aggressively across the continent.

The funding is also expected to allow for the production of at least 300 hours of original content in 2016, with the expectation of doubling that by 2018. The new programming builds on an existing catalog of local content offered by iRoko, currently Africa’s largest distributor of series and movies produced in Nigeria’s bustling cinematic hub, known as Nollywood.

In addition to programming, the digital media co will also focus on building up its product and engineering teams in Lagos and New York. At the same time, the company announced Jacques du Puy, president of Canal+ Overseas, has joined the iRoko board.

Africa and other developing markets around the world are becoming increasingly important to streaming platforms, both on a local and multi-national level. In January, as Netflix revealed its push into virtually every market worldwide, CEO Reed Hastings made clear his company’s attraction to previously under-served markets: 3.2 billion people in the world are now connected to the internet, with more than half (two billion) in developing countries.

And, much like the explosion in smartphone use recorded in Latin America, Africans are poised to come online via mobile in the coming years.

“Our mission is to lead viewers to content they’ll love,” said Jason Njoku, iRoko CEO and co-founder, in a statement. “This is something the vast majority of the continent struggles with today. We hope to bridge that divide, and this additional investment supports such a plan.”
Mobile phone subscriptions in Africa are almost at one billion, according to statistics provided by iRoko. By 2019, it’s predicted that smartphones will make up 73% of the continent’s devices.

Njoku said there are challenges around offering mobile TV in Africa — a reference to an ongoing lack of resources across regions, including electricity, employment, transportation corridors and healthcare. But Njoku said the difficulties are not insurmountable.

“We have always been crazily bold in our ambitions to bring the content closer to viewers and build a truly frictionless and inclusive entertainment experience. Today’s news improves those odds,” he said.

Fabrice Faux<, CFO of Canal+ Overseas said in a statement that his company is eager to scale-up audience reach in French-speaking Africa “with clear ambitions and the means to reach them.”