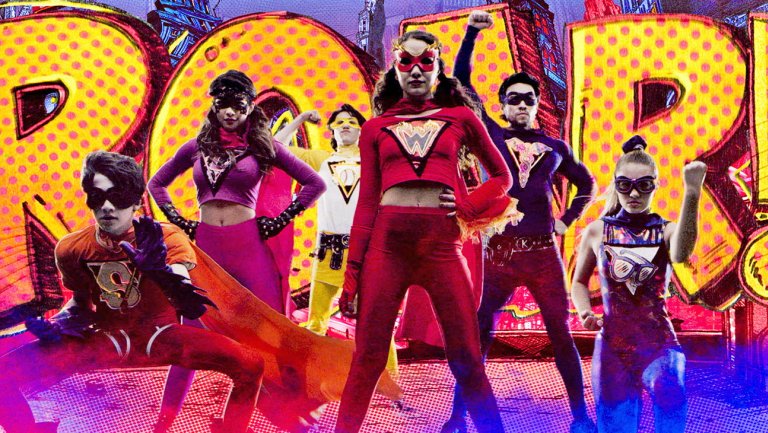 Sheryl Levine on casting in a digital world

The casting veteran said online influencers are now starting to understand their worth, just as audiences are waking up to their true talents.

On Jan. 21, the Casting Society of America (CSA) honored the top casting professionals in Hollywood with the 31st annual Atrios Awards.

Levine was nominated for her casting work in the AwesomenessTV musical/drama series, which has featured YouTube heavyweights Grace Helbig, GloZell and Taryn Southern. Side Effects originally debuted in October 2013 as a long-form special on AwesomenessTV’s YouTube channel, generating more than two million views in its first week. Since then, it has gone on to two successful seasons online, and debuted in 2015 as a feature-length special on E!

Prior to the ceremony, Levine spoke to StreamDaily about the challenges, as well as the fun, of casting in a digital world.

“In many ways, digital is no different than traditional media — you’re always looking for the right person for the right role, no matter what the platform,” said Levine, who has cast a number of high-profile digital and linear projects — including Expelled and Smosh: The Movie, and the hit Disney series Jessie.

But the more personal nature of YouTube means likability is an even bigger factor than on linear.

“Likability transfers to everything. There are some influencers who are so charming, so personal, you just want to root for them,” she said.

“His character is essentially…who he is on his (Vine) channel. So he’s not playing that guy. He is that guy,”

she said. Paul, who has 4.8 million Vine subscribers, is currently the 24th most popular user on the platform.

But that doesn’t mean there isn’t plenty of talent behind young influencers — and Levine said it’s time for linear executives, as well as the public, to stop underestimating them.

“A lot of them might just be vloggers, but they have acting backgrounds. They might have done theater in high school, or taken classes. You can’t underestimate them, or their ability to take on characters,” she said.

The biggest difference between digital creators and traditional stars is, often, in the payout. Levine said web series tend to pay actors, even those who are unionized, “about a third of what they’re used to.” It’s only recently, she said, that creators have begun to realize their worth (some are indeed worth millions) and have begun demanding higher pay.

“They’re very wary that people are using them. They want them in their project, but they don’t want to pay them, and people don’t take them seriously,” she said.

Striking the balance between talent and affordability often means looking at a mix of traditional talent, mid-tier creators and up-and-comers, said Levine.

Producers will always look for established influencers who can draw a big audience, she said. But coming from the artistic side, she tends to fight for actors who are best suited for their roles. But it’s also about looking into the future.

“My job is to come in and say, ‘Okay, here’s one influencer with big numbers, but here’s this other person who, six months from now, they’re going to be huge.’,” she said.

Levine believes that, with the fast-moving nature of the digital world, being able to tap talent before they take off is key. Young audiences can be fickle, she said, and it’s often about spotting the talent right before they strike it big.

“Everything is always moving, and with how long it takes to make a feature, you have to look six months down the road. And that’s the same across the entire entertainment industry. Jennifer Lawrence was on a TV show before everyone really knew who she was, then suddenly she was nominated for an Oscar.”