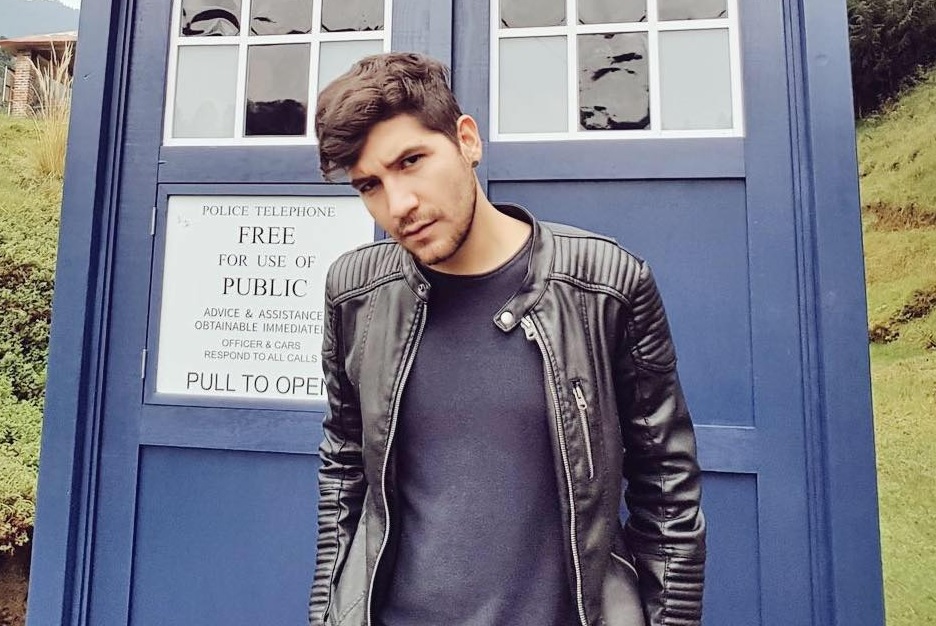 The final day of the conference featured talks on pitches, financing and the undeniable influence of Hispanic millennials, dubbed Generation M.

The National Association of Television Programming Executives (NATPE)’s annual market and conference came to a close Jan. 21 with another full day of panels, talks and networking events.

While day two of the three-day event was packed with star-studded panels and talks (from the likes of Kris Jenner, Steve Harvey, Quincy Jones and Norman Lear), the final day focused on the ever-competitive world of pitches and funding, going global and the challenges of language. Panelists delved into discussions on specific genres, this time focusing on the evolution of the procedural — and whether the genre was still relevant (or, at the very least, sexy) in today’s international media landscape.

Many panelists agreed that language, in particular, was a big challenge for procedural dramas, and one that can’t be done half-heartedly.

“If you decide to shoot in a specific language – do it right!” – Eric Welbers #NATPE2016 pic.twitter.com/asyvUuwMWO

Another genre on everyone’s mind was the telenovela genre. With Latin Americans consumingmore digital content than ever, it’s presenting a challenge for those creating linear content directed at the demographic.

Consensus was reached by all panelists. The telenovela is not going away EVER. #NATPE2016 pic.twitter.com/mBo1qX9Sgb

In fact, it’s difficult these days

to get into a discussion about media — traditional or digital — without referencing the undeniable influence of Latin American millennials. Day three included a panel (which included YouTuber Héctor Trejo, pictured) outlining the power of what everyone is calling “Generation M.”

With “mobile” being a key element of Generation M, Latin American influencers shared their thoughts (and apprehensions) on social media.

The importance of stars and content going cross-platform came up time and time again during the conference, and the final day was no exception.

The importance of being open to crossing over & giving more access to your audience @bullysteria @CaELiKe #Natpe2016 pic.twitter.com/ZeviAdMVeX

Beyond the challenges (and opportunities) of catering to Generation M, there were also some frank discussions on the future of traditional television, and what this means for branded content.

Linear TV will be phased out within 5 years warns @neilland https://t.co/fL5lK80eWQ #NATPE #Natpe2016