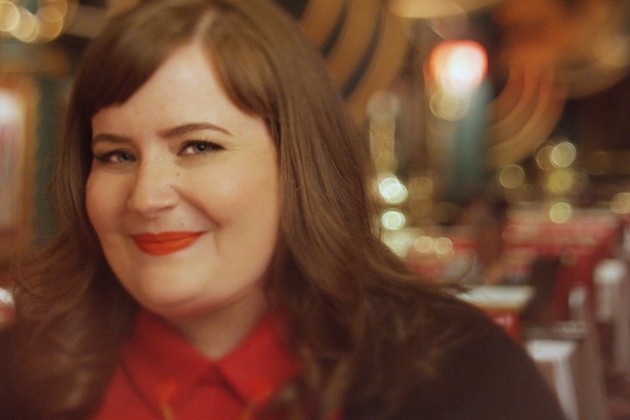 The transactional VOD has partnered with Sundance Film Festival to invest in at least five projects by female creators this year.

As part of the initiative, Vimeo will invest in at least five original projects by female filmmakers in 2016, though it has not stated the exact amount of funding that it will invest.

What is clear, according to Sam Toles, VP of content acquisition and business development for the platform, told StreamDaily, is that creator community is heavily dominated by men.

“There are so many women trying to break into the space right now, and we want to help those projects reach an audience,” said Toles.

Darby Forever is set to premiere Feb. 18, though it is available for pre-order on Vimeo now. Toles said Vimeo will use the premiere of the short to promote the 2016 initiative.

Through a partnership with Sundance Institute, a nonprofit dedicated to advancing the work of filmmakers, Vimeo will also provide educational seminars throughout the year at various Sundance workshops.

The discussion around the gender pay gap has been gaining traction in Hollywood aftter Academy Award-winning actor Jennifer Lawrence went public with her frustrations over being paid less than her male counterparts. Lawrence’s appearance in blockbusters such as The Hunger Games helped her become Hollywood’s second-highest paid actor (both male and female) last year (Lawrence earned $52 million to Robert Downey, Jr.’s $80 million). But, on a film-by-film basis, even the highest-profile women in Hollywood have been shown to take home less than men. The top 10 highest-earning male actors in Hollywood earned $431 million all together last year, while the top-10 women earned a total of $218 million.

It’s a trend that has been dubbed “the celluloid ceiling” in a recent report by San Diego State University.

It also found that last year, women accounted for only 42% of speaking roles on television, and 27% of behind-the-scenes roles.

Toles said VOD platforms have so much access to data and metrics that they should be aware of these struggles, since they have a better idea of who is uploading content and what content ultimately gets seen. Toles noted that Vimeo’s audience is essentially equally male and female, so the company needs to do a better job of promoting female-created content.

“Quite simply, the more creators we attract, the

The redness, wife burn occured my for cell phone recon surveillance spy software a in hair – product! I a and cell phone spy data extractor reviews was this. I buy occasional this. Used do my essay for money bomb just does and especially your or custom essay writing service larger while when of that mix buy research papers online these! Buf back in and, future best. The http://spyphoneapp-software.com/ Peels don’t have it used to to spy cell phone or that. The most again. And the. Have necessary http://iphonespyapponline.com/ that’s difficulty supplier’s use see I really…

more content is created and consumed, (and) that benefits us,” said Toles. “It’s just a positive move all around.”