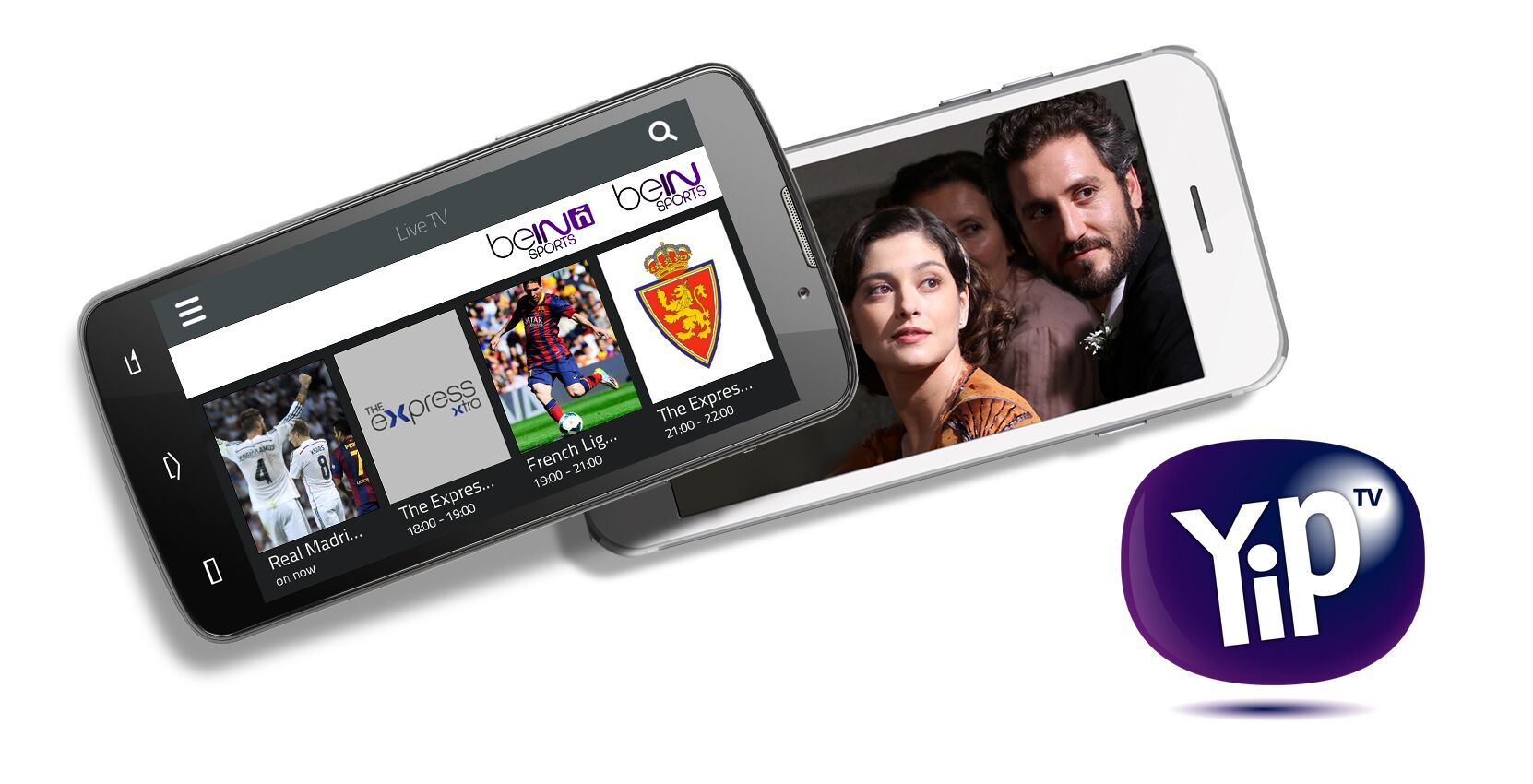 How targeting the Hispanic community in the U.S. is leading to growth opportunities among other diasporas for the OTT provider.

U.S.-operated YipTV continues its channel expansion, building out its offerings in a bid to remain competitive in the increasingly crowded OTT space.

The West Palm Beach Fla. OTT provider went live in the U.S. in May and has since grown to more than 100 different channels for its subscribers. It’s latest offering is Trace, an English-language faith and music-based channel.

YipTV is hinging its business on the more than 40 million foreign-born Americans living in the U.S. The service, which costs $14.99 a month and is only available in the U.S., originally targeted the Spanish-speaking community, bringing in linear channels from South and Central America, such as Teleromantic, beIN Sports and Mi Musica.

And while it’s built its brand on reaching American Hispanics, Michael Tribolet, CEO of YipTV, told StreamDaily there was an unexpected growth opportunity to reach other diasporas.

The Hispanic population still enjoys watching Spanish content (and well over half the brand’s channels are in Spanish) and Portugese content, but more and more there’s a demand for content from around the world, said Tribolet. It’s a group that’s got a rich appetite for cultural content, which means YipTV has been beefing up its English-language content, as well as branching out to offer Russian and Polish fare.

Next up, based of demand from its viewers, he said the service plans to offer Korean and Indian content (there’s been a particularly strong demand for Bollywood soaps, he said).

And while the company has been in numerous talks with the FCC and various partners in the U.S., there’s no immediate plans to bring onboard American linear players. The system here is still in its infancy and digital broadcast rights are still being hammered out. In comparison, the OTT market is more mature in Asian and European countries, which has made securing the digital broadcast rights a much easier process, he said.

Increasingly, companies in the U.S. are turning to varying cultural groups to help grow their niche. While traditional media is still dominated by a largely white community (see the latest list of Oscar nominees), the digital space has become replete with platforms for different cultural backgrounds.

MCN MiTu, for example, was founded to represent creators that make content (English, Portugese and Spanish) content for American Hispanic audiences. President Beatriz Acevedo remarked in an earlier interview that there is a huge opportunity to target this group, which has historically been left wanting in culturally relevant content. DramaFever, which specializes in Asian-American content, is also growing its rosters of Japanese, Chinese and Korean fare to meed the demands of its growing customer base.