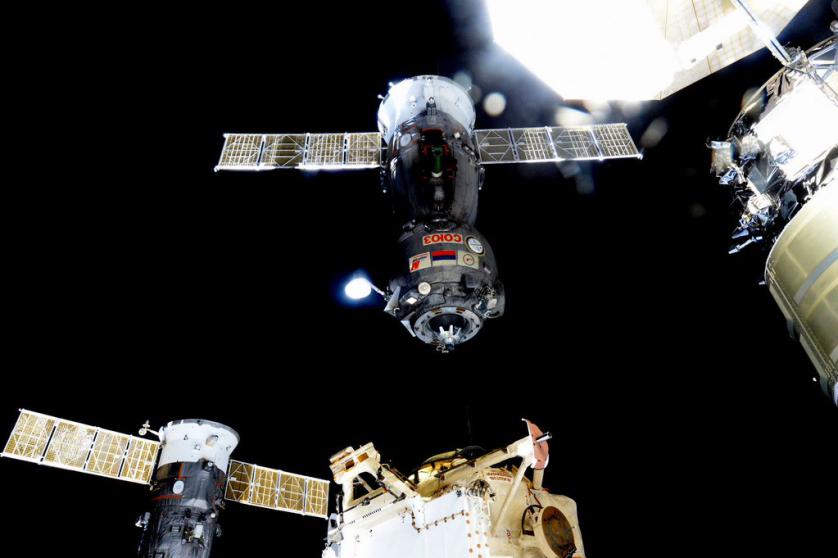 Time Inc. space doc to be re-formatted for PBS broadcast

The adaptation of A Year In Space marks the first time one of the publishing giant's online originals has made the leap to linear.

After a year of ramping up its digital content offerings, one of Time Inc.’s online originals is headed to linear for the first time.

Public broadcaster PBS has commissioned an adaptation of Time magazine’s digital doc series A Year In Space, an 11-part series which premiered on Time‘s web site last year (currently on its sixth episode).

A Year in Space follows astronaut Scott Kelly throughout his current 12-month stay on the International Space Station where he is testing the human limits for space travel and laying the groundwork for a manned mission to Mars. Digital producers at Time have followed Kelly’s journey since his training began in 2014, while also documenting the life of Kelly’s identical twin, retired astronaut Mark Kelly, on Earth. The comparison between the twins will be used to observe the effects of long-term space travel on human physiology.

The first part of the linear adaptation will air March 2 on PBS at 8 p.m. ET (timed for Scott Kelly’s planned return to Earth) and will delve into the history of the mission and follow Scott throughout his time in space. The second installment will air in 2017 and will follow up with the brothers to showcase the more long-term effects of space travel. It will be composed with raw footage shot by Time, including footage not featured in the digital series, re-cut for a one-hour format, as well as new interview and archive footage.

Ian Orefice, senior executive producer of original content and programming at Time Inc.’s video division, told StreamDaily the goal was always to bring the series to another platform, in order for the content to be seen by as many viewers as possible.

“The thought was always ‘How do we make sure as many people see this as possible?’,” said Orefice. “When we looked at the raw footage, there was always a thought to how we could expand it.”

He said Time shopped the series to various broadcasters and publishers, but it was PBS who expressed the most interest.

Though Orefice said the broadcast is hopefully a sign of things to come for Time, he also said the company doesn’t just see linear television as the end game. “We don’t necessarily distinguish between the linear and the SVODs and (ad-supported VODs) of the world,” he said. “It’s all about who’s consuming the content and where they’re consuming.”

The digital series A Year in Space is an original production by Time Magazine, produced by Time Inc. supervising producer Jonathan Woods and directed by Shaul Schwarz, and was sponsored by Lexus. The new linear broadcast version is produced by Time’s Red Border Films, with Jonathan Halperin, Mark Mannucci and Woods serving as the producers.

Woods told StreamDaily the main reason Time looked to bring the series to a broader audience is because the content is inherently educational.

“Part of this has been a quest for education,” said Woods. “A relatively small percentage of people, while they may be aware that the shuttle is there, they might not be aware of all the things going on, and all the experiences that not only astronauts but the people on the ground – the people supporting these missions – and even their families go through. So the more people get to see this, whatever the platform, the better.”