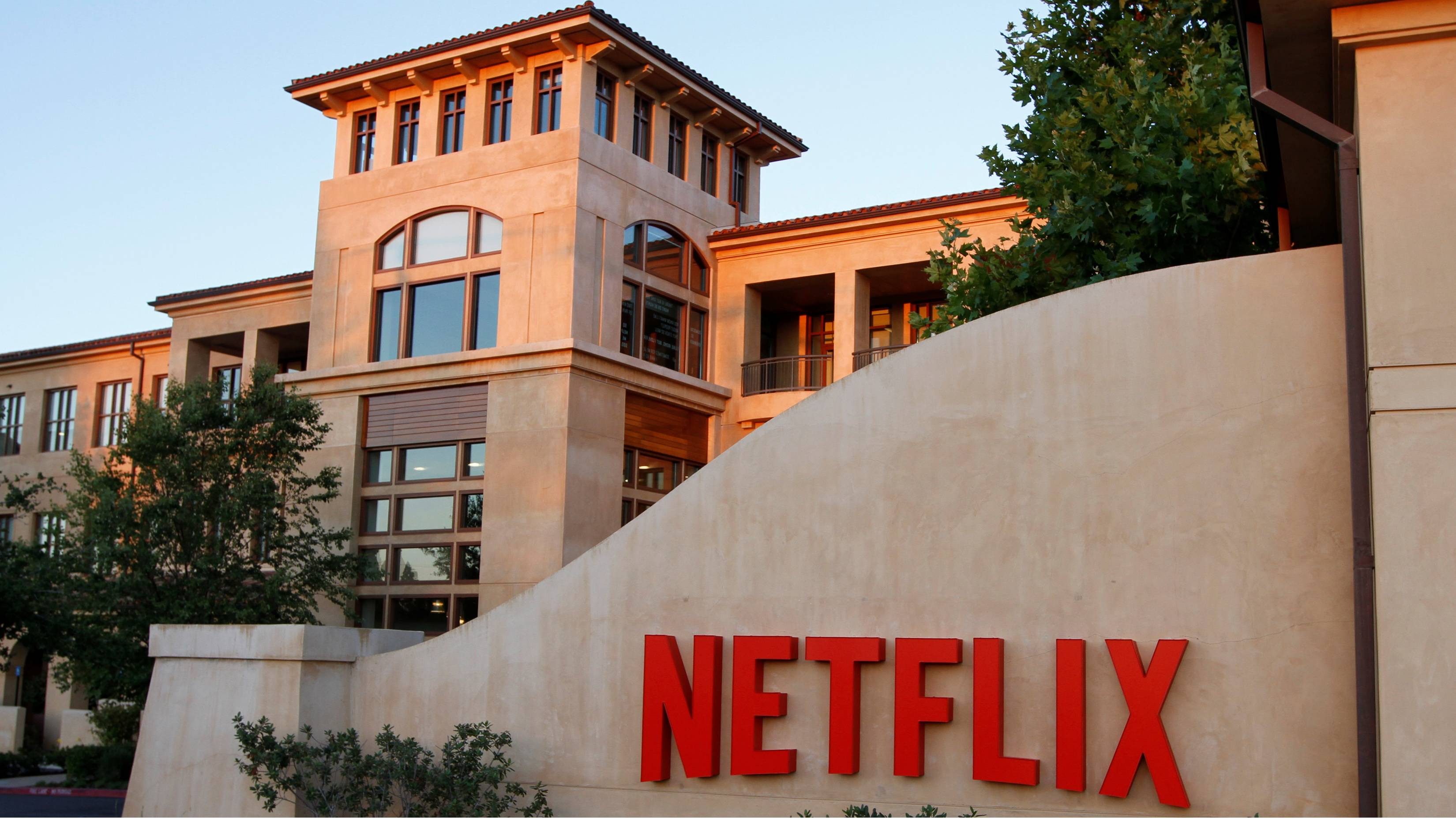 In a Q4 report, the SVOD highlighted barriers to growth, as well as why original, "can't live without" content will be key to success.

By Megan Haynes and Bree Rody-Mantha

Despite a slower local market, and some challenges internationally (including payment issues and language barriers), Netflix’s next quarter is looking sunny. Content that consumers “can’t live without” will continue to be a driving factor in increasing net subscribers, executives told investors on its Q4 call on Jan. 19.

The company reported $1.67 billion in global revenue, resulting in a profit of $270 million — and it has major subscription gains at home and abroad to thank for that.

Though the additions were seen as a success compared to the last quarter, Netflix’s net adds were down year over year, as expected. “Our net penetration in the U.S. seems to be making net additions harder than in the past,” the report read.

In an investor call, David Wells, CFO, said the company anticipated net additions would be lighter, year-over-year, noting, “the next 50 million are harder than the first 50 million in terms of growth.”

But despite the slowdown predictions locally, Netflix expects its international subscription numbers to grow quickly.

Given Netflix’s recent expansion into 130 more countries, the report states Netflix expects to grow by more than six million subscribers globally by the end of Q1 2016, which will be a record for Netflix, said Reed Hastings, CEO of the SVOD.

Available languages will play a roll in the speed of adoption in many of these countries, pointing out that there are certain regions, like Saudi Arabia, where Arabic subtitles make it easier for Netflix to grow quickly, in comparison to regions like Russia and Poland, which aren’t offered as language choices.

“We’ve got a ways to go over the next two years – we’ll keep adding more languages,” said Hastings. “Beyond language, we have work to do around payments.”

In each country there are different methods or traditions of payments that Netflix will begin to work on. “Think of it as we’ve really begun on international expansion, rather than we’re all complete on it,” he said.

The average subscription price also grew 4% to 5% worldwide in Q4, with Netflix raising prices a minimal amount for new users in most countries. The report states in the second and third quarter of 2016, Netflix will release a substantial number of its longtime U.S. customers from price grandfathering, offering them to keep their $7.99 monthly plan but only have access to standard definition content, or upgrade to $9.99 per month for high definition content. “Given that these members have been with us at least two years, we expect only slightly elevated churn,” the report stated.

Netflix’s target for U.S. market penetration in 2020 still remains at 40%, and the report states that it is currently at 34%.

In Netflix’s recent high-profile expansion into 130 additional markets (with the notable exception of China), it paired with a number of global and local telcos and electronics companies such as Vodafone, Softbank and LG in order to ease into markets such as Japan and Singapore. However, the report identified China as an area of uncertainty.

“We are building relationships, understanding the market and seeking the conditions we require to provide our service to entertainment lovers there.” It did not offer a precise date for when it predicted to enter the Chinese market.

Content was a key theme in during the investor interview, with the three executives continually going back to its original programming. “The more content we’re adding, the more likely we are to land on a show somebody can’t live without,” said Ted Sarandos, chief content officer at Netflix.

The final quarter of 2015 saw Netflix launch more original series than ever. Five new original series were unveiled during that quarter including Marvel’s Jessica Jones and the comedy Master of None starring Aziz Ansari (which recently picked up a Critics’ Choice Award for best comedy series). It also premiered its first original film in Q4. The drama Beasts of No Nation, starring Idris Elba as an unnamed warlord and directed by Cary Fukunaga received critical acclaim, despite failing to break into the Oscar nominations.

Its plans for content in 2016 are ambitious, having recently promised 600 hours of original content for the year. With the growth, Sarandos said a focus will be on creating content for all taste, including multi-camera comedies like the Ashton Kutcher-starring The Ranch or the Fuller House reboot. Foreign-language fare, like the primarily Spanish-language Narcos, has also done well with U.S., and international audiences, he says, and that will also be a focus for the brand going forward.

On the topic of family friendly, kids’ programming, Sarandos added, “When people think of Netflix original programming they think of our sophisticated dramas or adult comedies, more so than our kids programming, but quietly we’ve been ammassing a very big selection of kids programming.” What’s more programs like Fuller House were developed as content that can be watched by the whole family, which he feels is an underserved market.