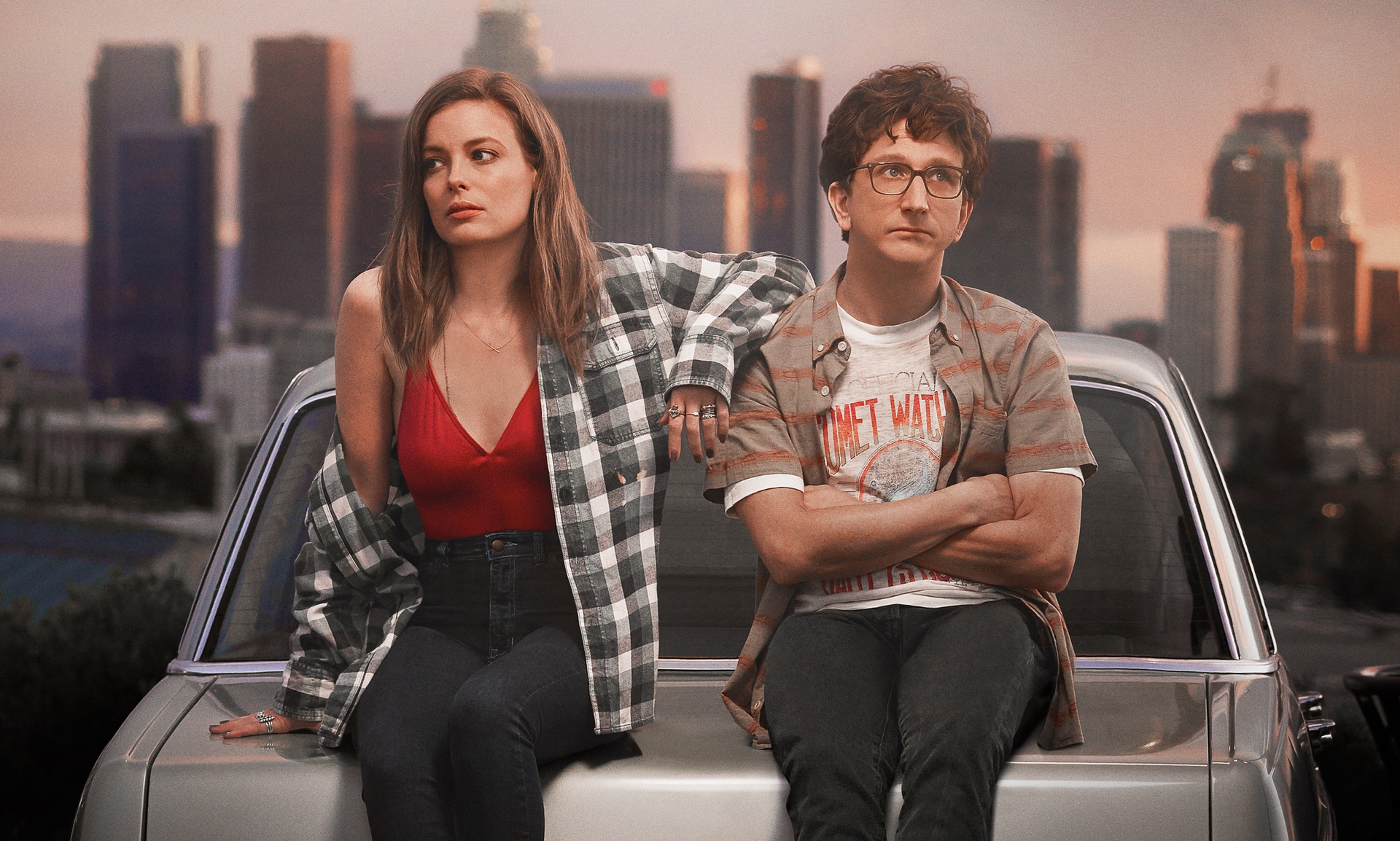 The new comedy, starring Community's Gillian Jacobs, is the first of many originals on the SVOD this year to boast big linear stars.

Love won’t quite make it to Netflix in time for Valentine’s Day, but the first trailer for the SVOD’s newest original is live.

Love, created and produced by Freaks and Geeks hit-maker Judd Apatow and starring comic actors Paul Rust (I Love You, Beth Cooper) and Gillian Jacobs (Community), will officially bow on Netflix in all territories Feb. 19.

The half-hour comedy series features Jacobs and Rust as Mickey and Gus, two new friends who bond with one another over their shared jadedness and poor luck in love.

Its 10 episodes make up just five of the more than 600 hours of new original content Netflix has promised for 2016.

Many of Netflix’s beloved originals, including House of Cards, Marvel’s Jessica Jones and Unbreakable Kimmy Schmidt will be returning. But the SVOD recently unveiled a slate of new originals, many of which pack significant star power. In March, former Arrested Development star Will Arnett will star in the comedy Flaked, and in April That 70’s Show alumni Ashton Kutcher will star in the new comedy The Ranch.

Though Netflix’s originals have been lauded by critics (and have taken home a number of Emmy and Golden Globe awards, as well as a recent Critics’ Choice Award for Master of None), there has been speculation into just how many people are actually watching Netflix — and if the SVOD, despite rising popularity, can ever hold a candle to linear television.

Though Netflix does not release its viewership numbers, NBCUniversal recently released findings based on data from a survey by Symphony Advanced Media from a sample of 15,000 people. It found that Netflix originals such as Marvel’s Jessica Jones and Master of None each drew in fewer than five million views per episode, paling in comparison to linear hits like Big Bang Theory, which nabs an average of 15 million views per episode. For its part, Netflix has denied those claims.

The trailer for Love can be found below.