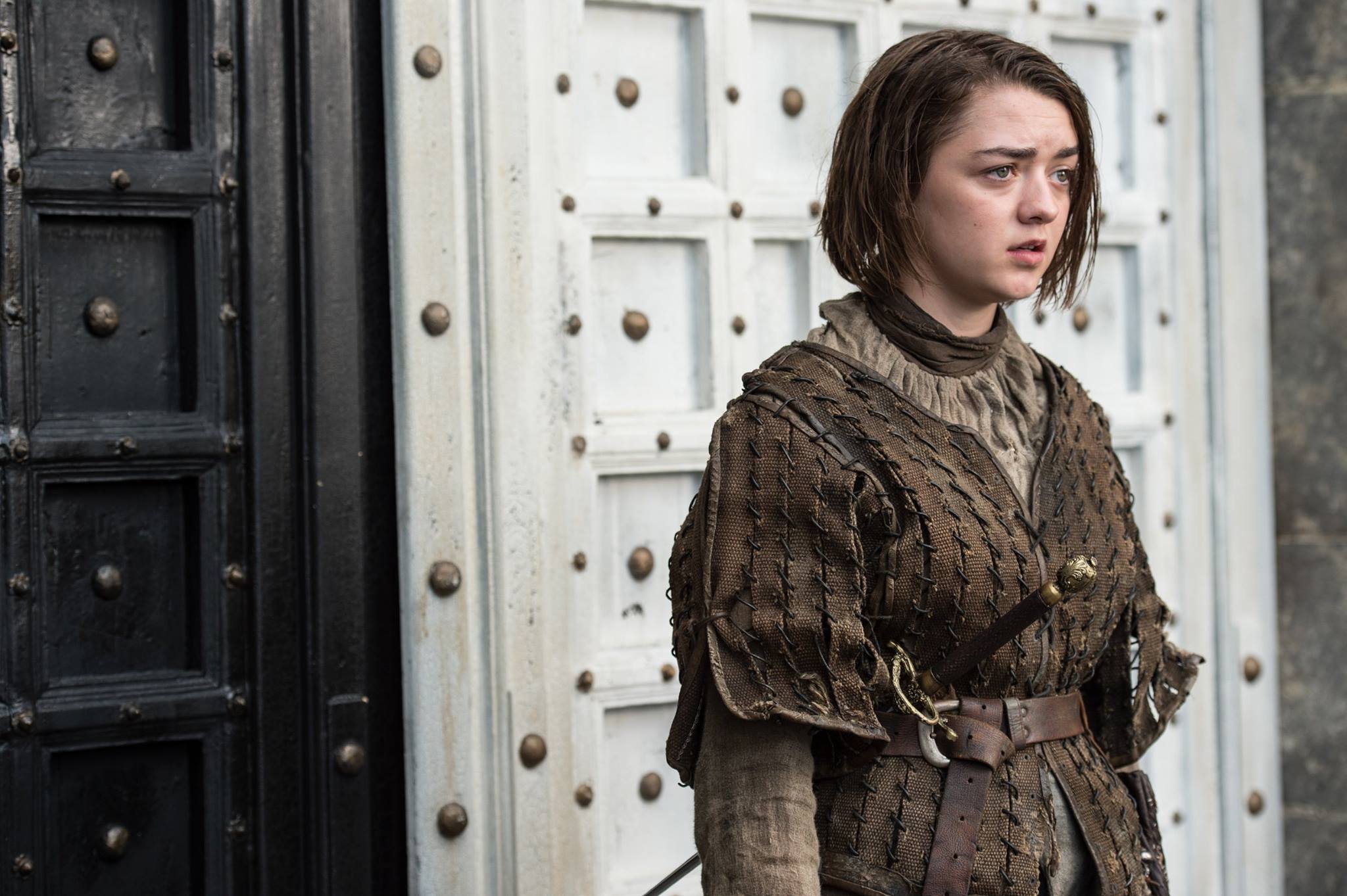 The broadcaster continues to grow its international presence, targeting one of the heaviest piracy markets in the world.

HBO is expanding its streaming services to Spain, the company has confirmed.

HBO had few details to offer at press time, but Bloomberg, which first reported the news, said the company will begin operations in the country before the end of the year.

The service will be independent of cable subscription status. That’s a change from HBO’s historical strategy of only offering its content digitally to those who are also subscribed to its cable channel (though in recent years it’s softened that stance considerably with the launch of HBO Now, its stand-alone app.)

Like Netflix, HBO has been growing its international presence. Spain is the latest country to receive the streaming service, joining the likes of Sweden, Norway, Finland and Denmark, as well as more recently offering HBO Go (traditionally only available to cable subscribers) as an a la carte offering in Colombia. (HBO Go, in Colombia operates much like HBO Now works elsewhere). It also plans to roll out its HBO Go to other Latin American and Caribbean markets.

There’s no word yet on what type of programming the streaming service in Spain will offer, nor at what cost. However, its Nordic streaming platform offers HBO content, as well as select shows from Showtime, Starz and AMC Network.

While it might be easy to attribute the growth into new categories as a response to an increasingly global competitor, HBO also has a well-documented issue with piracy, and has been criticized for making its content difficult to get through legal means. One of its most popular shows, Game of Thrones (pictured), broke piracy records when it was reportedly downloaded more than 3.5 million times in a 24-hour period following an episode, though there is no word on whether this impacts HBO’s sales at all (though it does make money off DVD and Blu-ray sales).

Compounding this issue, in Spain more than 88% of all content is downloaded illegally. Latin America, too, has a piracy problem.

More than 138 million HBO customers come from outside the U.S., yet international markets only represent 20% of HBO’s overall revenue, according to Bloomberg.

It will also face tough competition in Spain, with more than eight other SVOD services, including Netflix, Telefonica and Yomni.