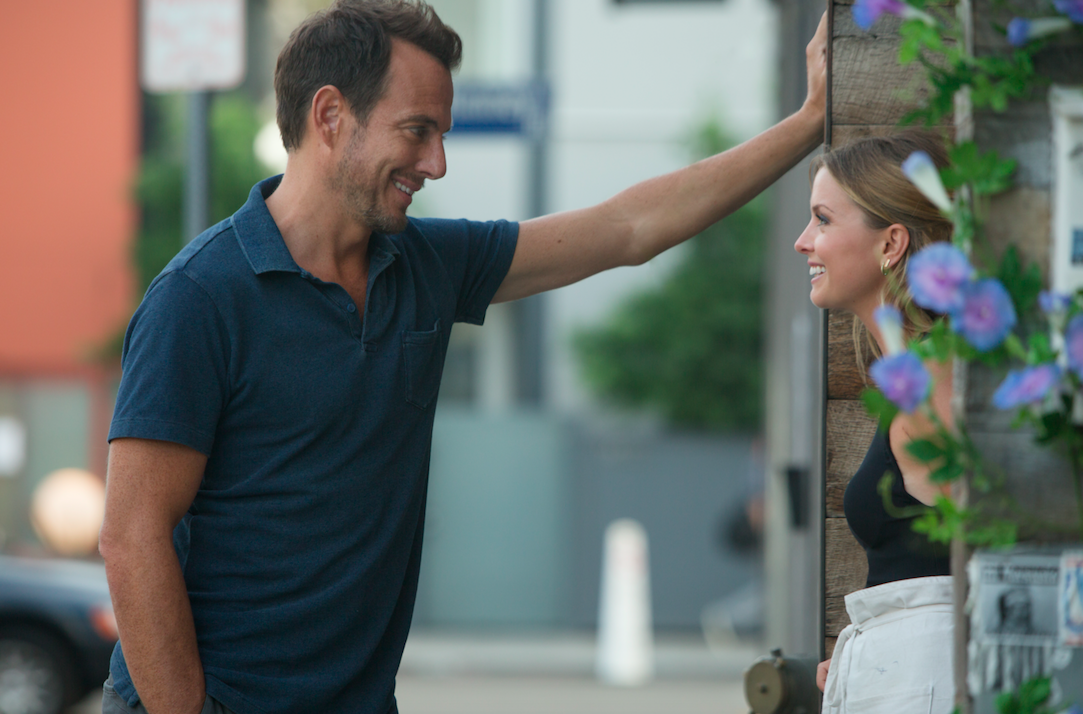 The SVOD is also dusting off its dramatic chops with a handful of new shows as part of its promised 600 hours of original content.

The announcement came as part of the SVOD’s promised 600 hours of original programming planned for 2016, and continues its push deeper into the content creation space.

The first new series to air will be Flaked (pictured), which hits Netflix March 11. The comedy series follows Chip, played by Will Arnett, who falls for the “object of his best friend’s fascination.” It’ll be followed on April 1, by comedy series The Ranch, which follows a semi-pro footballer (played by Ashton Kutcher), who comes home to run the family ranch. Other comedic offerings include the second-season premieres of Unbreakable Kimmy Schmidt (April 15) and Grace and Frankie  (May 6), as well as the fourth season of Orange is the New Black (June 17). The previously announced Love  will also air Feb. 19.

The SVOD is also dusting off its dramatic chops with two new series: Marseille (premieres May 5), which follows a mayor as he attempts to build a casino and maintain his power over the French city;  Stranger Things (July 15) will follow the supernatural trail of a missing boy, and will star Winona Ryder; and finally, the previously announced Buz Luhrmann music-drama The Get Down gets its premiere on Aug. 12.

The SVOD also confirmed the renewal of Marvel’s Jessica Jones (though no premiere date has been set) and House of Cards (March 4), and announced the casting of Black Mirror (Gugu Mbatha-Raw, Doctor Who and Mackenzie Davis, The Martian).

Netflix is also rolling out a handful of new kids shows, including Kong: King of the Apes (premiering April 15), an animated series, in which Kong is framed for a crime he didn’t commit and then has to fight back against an army of dinosaur robots (yes, you read that right); Word Party (June 3), a vocabulary-building show for pre-schoolers from the Jim Henson Company; and Lost and Found Music Studios, (April 1), a tween/teen live-action series of teenage musicians trying to navigate a music school.

As the SVOD market continues to crowd (with new local entrants across many of Netflix’s territories like Canada’s CraveTV or Australia’s Stan, not to mention the continued pressure from the likes of Amazon and Hulu), Netflix has signalled its plan to offer exclusive content to subscribers as a means of distinguishing itself from competitors.

In August, after Hulu signed a deal with Epix for access to its movie library, Netflix terminated its deal with the entertainment network. “We know some of you will be disappointed by the expiration of the Epix movies,” wrote Ted Sarandos, Netflix chief content officer, in a blog post at the time. “Our goal is to provide great movies and TV series for all tastes, that are only available on Netflix.”

There’s some debate over whether this is a successful strategy. While no one can deny the cult-like ability of Netflix to attract viewers (afterall, if you haven’t been drawn into a conversation about Making a Murderer since its December premiere, you’ve probably been living under a rock), the SVOD doesn’t release its viewership numbers publically. Recently, NBC president of research & development Alan Wurtzel told media that viewership figures for Netflix’s most popular content don’t have the traditional broadcaster concerned over the SVOD’s power to take over the market. Quoting data from a survey by Symphony Advanced Media from a sample of 15,000 people, Wurtzel told a crowd at a luncheon he was speaking at that Marvel’s Jessica Jones drew 4.8 million, Aziz Ansari’s Master Of None pulled in 3.9 million, Narcos nabbed 3.2 million and Netflix’s Orange Is The New Black earned 644,000. In comparison NBC’s The Big Bang Theory regulalry grabs more than 15 million views per episode.

Netflix has not confirmed these numbers, though Sarandos did tell reporters at a recent meeting of the Television Critics Association that the NBC numbers are “remarkably inaccurate.”

“I hope they didn’t spend any money on it,” he said of the survey, according to a report in The Hollywood Reporter. “The methodology doesn’t reflect any sense of reality we keep track of.”