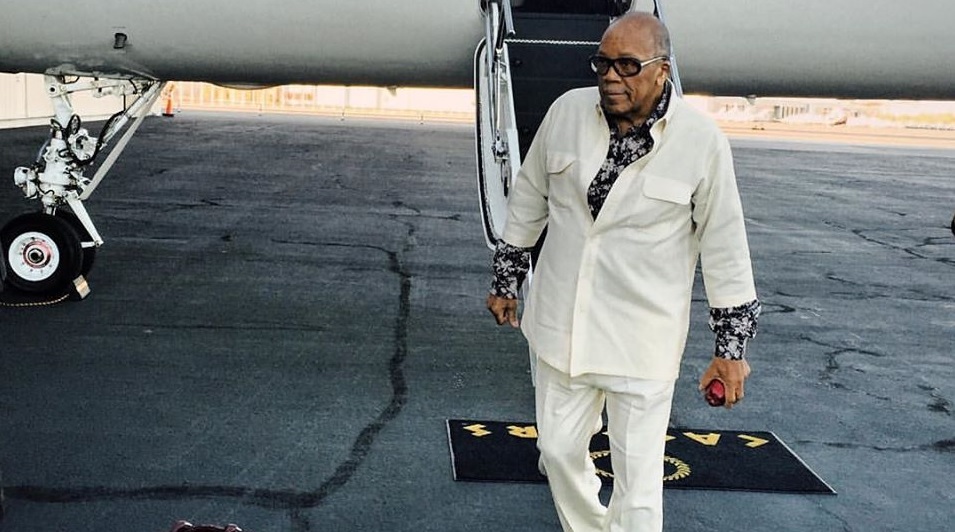 Rod Perth tells StreamDaily that delegates at this year's market share a goal of staying relevant in the changing media landscape.

The National Association of Television Producers and Executives (NATPE)’s annual market and conference is set to kick off Jan. 19.

For three days, more than 7,000 buyers, brand representatives and media will gather at both the Fontainbleau and Eden Roc hotels in Miami Beach for networking, education and — naturally — striking deals.

But amid all the buzz and activity, Rod Perth, president and CEO of NATPE, told StreamDaily most of the delegates are united by one common goal: staying relevant in such a fast-changing industry.

“It’s been just a huge adjustment for traditional media,” said Perth. “It’s required a complete recalibration of all business strategy and how to creatively set yourself apart.”

The meteoric rise of digital content is at the forefront of most people in the industry heading into 2016, with many of the events focusing on the OTT and SVOD worlds. Among the sessions and panel topics, for instance, is a deeper look into the rise of 4K content, and an exploration of the relationships between online influencers and brands in the digital age.

Other topics of discussion include trends in Latin American television, insight into the Chinese entertainment market and the use of marketing strategy in the entertainment world.

The full schedule is available online.

Perth said while the rise of digital is a huge focus, it’s also reached such a point of ubiquity in the entertainment world that those who haven’t gone digital are already behind.

“The word ‘digital’ seems like an old-fashioned word now,” said Perth. “It used to just mean new media. But if you’re on the map of content creation, you also have to be on the digital map. You just have to be.”

But despite all the re-calibration and new strategy Perth said is necessary in the industry, there is no substitute for quality content, which is why so many of NATPE’s sessions focus on the content itself.

“Those of us who recognize that it’s all about content have always been proven right,” said Perth. “The industry is going in so many different directions — there’s a convergence of digital, streaming video, OTT video, subscription video (and) ad-supported VOD. But at the nexus of all of that is content. Always has been.”

StreamDaily editor Darah Hansen and publisher Mia Williamson will be in attendance at NATPE2016. Those looking for live updates can follow Hansen, Williamson and StreamDaily on Twitter. Meetings can be booked with Williamson and Hansen through email.