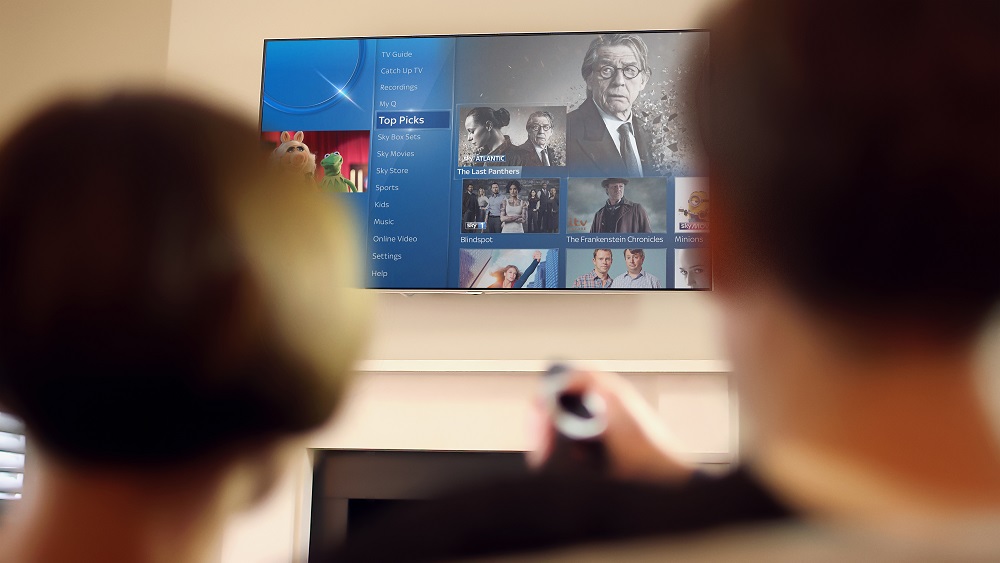 The factual producer and distributor will bring more than 400 of its short-form films to the OTT platform, which is set to launch early this year.

Non-fiction producer and distributor Barcroft Media will bring more than 400 of its short-form titles to the new Sky Q platform.

Sky Q, an OTT platform launched in November by British broadcaster Sky, is set to become available in the U.K. and Ireland in the first quarter of this year.

The London-based Barcroft, whose documentary topics span natural history, wildlife and adventure sports, will deliver a slate of new and old films to Sky Q early this year. No specific titles were included in the press release by Barcroft.

Barcroft is no stranger to digital platforms — its YouTube channel, which includes trailers and clips on top of original online shorts, has more than 1.7 million subscribers, and it currently receives more than 100 million monthly views for its online content across platforms including YouTube, AOL On and China’s Youku Tudou, according to Barcroft’s own statistics.

On top of its content agreement with Barcroft, Sky has also partnered with MCNs such as Kin Community, Jukin Media and Whistle Sports, as well as Condé Nast brands GQ, Vanity Fair, Vogue and Wired to create dedicated apps for content distribution.

With files from Kevin Ritchie