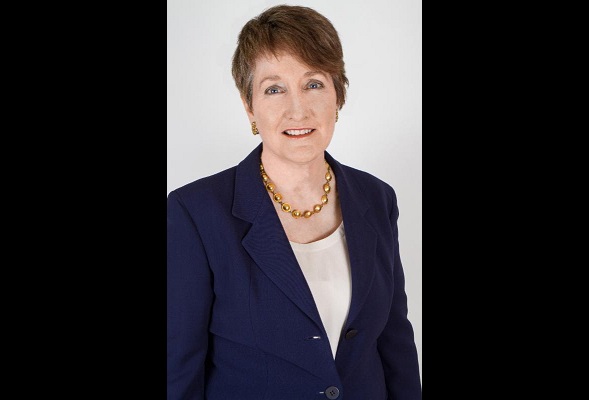 Veteran programming exec Elizabeth Glass comes to the recently launched SVOD as it looks to strengthen its film catalog and grow subscriptions.

The appointment formalizes a previous working relationship between the parties. Glass, formerly a principal with EFG Media, has been working as a content and licencing consultant to both the SVOD and Lionsgate’s Comic Con service since 2014.

In her new role, Glass will continue the work of selecting and licensing the Tribeca Shortlist film catalog with the goal of growing the subscription base.

Jeff Bronikowski, president of Tribeca Shortlist, praised Glass for her “unsurpassed” taste and knowledge of films.

“She has already selected a wonderful collection of movies for our service and I look forward to working with her as we expand our content offering,”  he said in a statement.

In all, Glass brings with her 30 years of industry experience. Among her past roles, she led content launches and acquisition teams for Starz and the Encore multiplex channels, HDNet Movies, and worked as a content consultant for BBC America, Lifetime Movie Network and Outdoor Channel among other digital channels. She started her career in content acquisition at HBO and Cinemax where she worked for over 12 years.

The appointment comes just a week after Tribeca Enterprises brought on board new CEO, Andrew Essex. Essex, the former vice chair and founding CEO of award-winning advertising agency Droga5, is tasked with overseeing content and digital strategy, as well as day-to-day operations, business development, marketing and partnerships for the New York-based media company.

The company launched the SVOD in October, offering hand-picked titles from select actors, directors and industry insiders (so-called “Shortlisters”). Priced at $4.99 per month, the service offers a library of 150 titles, including a mix of films from Lionsgate and Tribeca Enterprises, as well as from major studios and independents. Each month it swaps out about 50 new titles to keep the selection fresh.