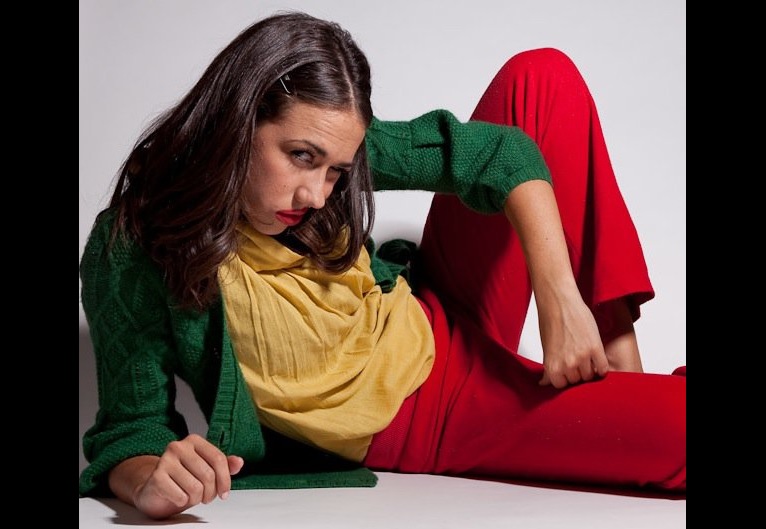 Miranda Sings her way to SVOD

Colleen Ballinger-Evans’ tone-deaf, egotistical, self-absorbed YouTube character “Miranda” has always sworn that she was born famous — it’s just that no one knows it yet.

Well, finally, Miranda is getting her big break.

Ballinger-Evans announced (in character) in a YouTube video that Miranda is coming to digital viewers worldwide via a new series to stream on Netflix.

Ballinger-Evans has, so far, offered few details on her new show (jokingly putting the blame on the SVOD for “taking forever”). What is known is that it will offer a deeper look at Miranda’s personal and family life as she continues her never-ending quest for fame.

And while Miranda has had her trouble attracting a crowd,  her real-life alter-ego Ballinger-Evans, who is part of the AwesomenessTV network, has amassed a devoted online audience. On YouTube, she currently has more than 5.7 million subscribers, with 824 million monthly views.

She’s also taken her show on the road, embarking on the 14-city “Selp Helf” tour in 2014 and two additional tours in 2015 (on top of headlining that year’s Just For Laughs comedy festival in Toronto, Canada). She has since released a comedy special featuring footage from the tour on Vimeo.

Ballinger-Evans’ announcement video is posted below.