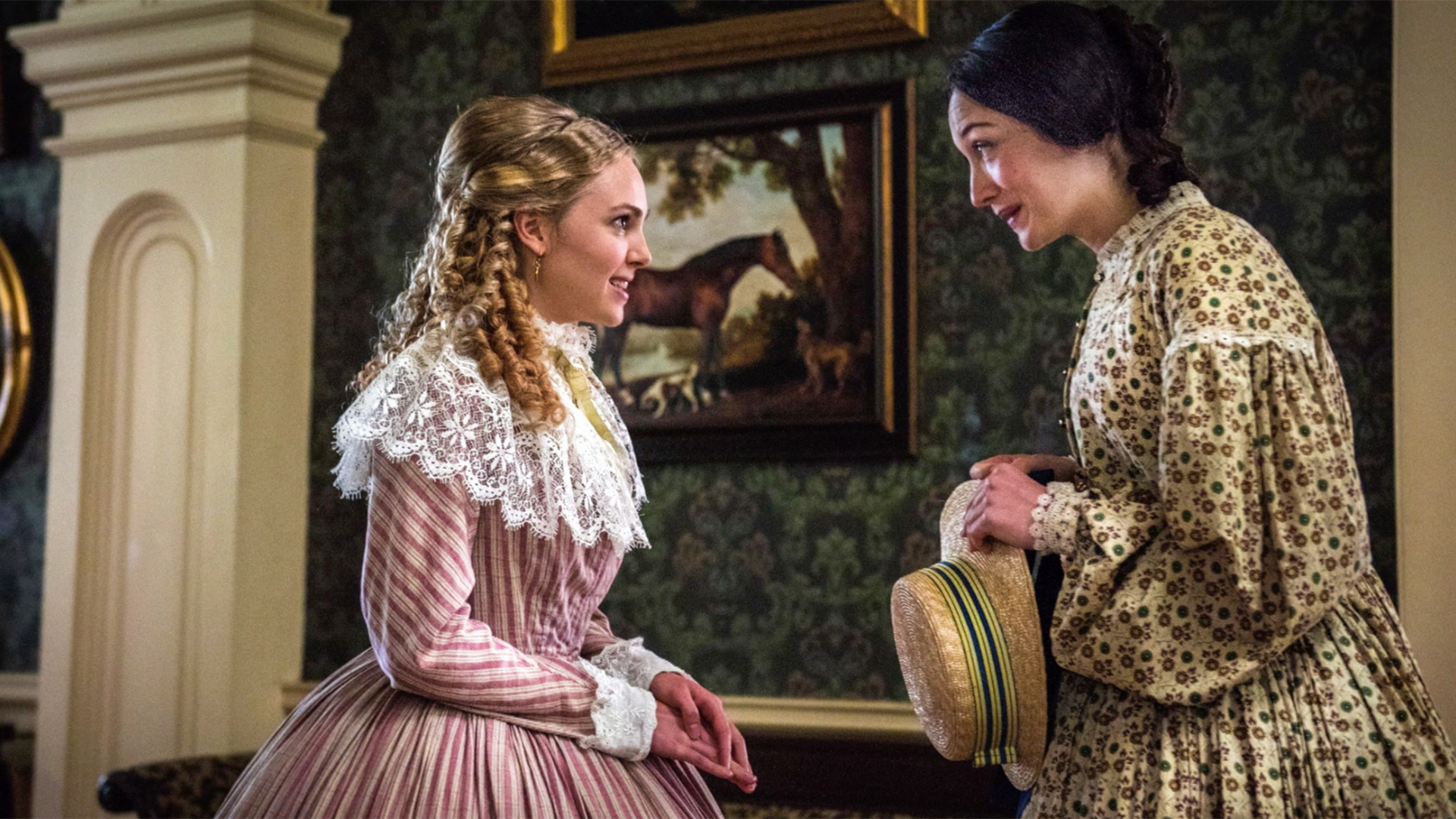 The agreement gives Prime customers in-season access to the period drama Mercy Street, and builds on the SVOD's content offerings.

Hot off the heels of two Golden Globe wins for its comedy series Mozart in the Jungle, Amazon is again expanding its on-demand content offerings following a licencing deal with PBS.

The agreement makes available the PBS original six-episode series Mercy Street to Amazon Prime members in the U.S. Fresh episodes of the Civil War-era drama will drop seven days after they are broadcast on the pubco’s stations.

The first episode can be seen on Amazon Video starting three days before its broadcast premiere on Jan. 17, via the Amazon Video app for TVs, connected devices, mobile and online.

Brad Beale, VP of digital video content acquisition, said in a statement that Prime customers have already shown an appetite for PBS period dramas, such as Downton Abbey and Mr. Selfridge, “and fans of those great shows are going to really enjoy Mercy Street.“

Amazon has also seen success with offering in-season access to other shows like Extant and Under the Dome.

Beth Hoppe, chief programming officer and GM, general audience programming with PBS, said the collaboration with Amazon is an opportunity to grow both the Mercy Street and PBS fan base.

Executive produced by Ridley Scott (The Martian, The Man in the High Castle), David W. Zucker (The Good Wife, The Man in the High Castle), Lisa Q. Wolfinger (Desperate Crossing, The Untold Story of the Mayflower) and David Zabel (ER), Mercy Street is set on the Civil War home-front of Virginia in the spring of 1862, and follows the lives of two volunteer nurses on opposite sides of the conflict. The series stars Mary Elizabeth Winstead (The Returned and The Spectacular Now) and Hannah James (Winding Lane).

Based on both historical and composite characters, Mercy Street also features Josh Radnor (How I Met Your Mother), Gary Cole (Veep, The Good Wife), Norbert Leo Butz (Bloodline) and Anna Sophia Robb (The Carrie Diaries, The Bridge to Terebithia).

Earlier this week, Amazon confirmed it is working with director and writer Jim Jarmusch (Coffee and Cigarettes, Broken Flowers and Only Lovers Left Alive) on a new feature-length film, Paterson, which recently completed principal photography in New Jersey and New York and will debut exclusively in theaters in 2016.

It is the second feature film from Amazon Studios since the company launched its Amazon Original Movies division in January, 2015.

In celebration of its two recent Golden Globe wins, Amazon confirmed it will make seasons one and two of Mozart in the Jungle available for free for U.S. viewers from Friday, Jan. 15 at 9 p.m. PT to Sunday, Jan. 17 at 11:59 p.m. PT. Anyone can watch the series using the Amazon Video app

or online. The show was honored as best comedy series, and its lead star, Gael García Bernal, earned the title of best actor in a comedy series. This year’s win marks four total Golden Globe awards for Amazon, following last year’s double win for Transparent in the same categories.