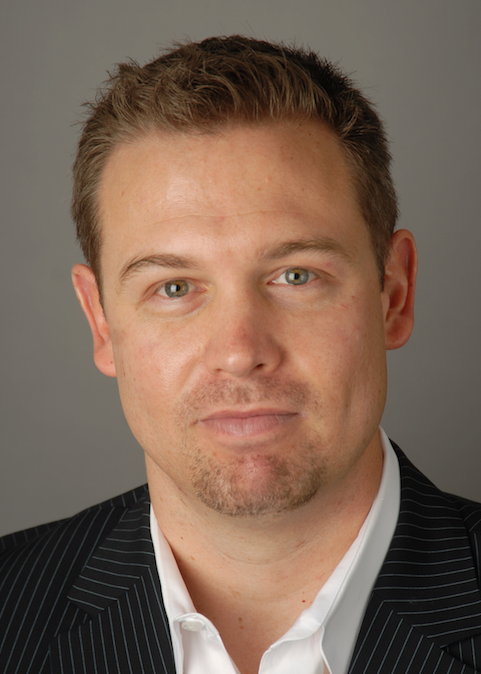 From MCN to MPN: The new, new multi-platform universe

Endemol Beyond's Adrian Sexton and All Def Digital's Sanjay Sharma talk with StreamDaily about the value of taking content beyond YouTube.

Is 2016 the year that multi-channel networks finally disappear?

Adrian Sexton, interim president and COO of Endemol Beyond USA, for one, hopes so. At the very least, he feels it’s about time for the those polarizing three letters—MCN—to quietly go away.

“I just hope that acronym dissipates,” said Sexton in an interview with StreamDaily at last week’s Consumer Electronics Show (CES) in Las Vegas.

In its place, Sexton — and other industry heavy-hitters who joined him on a CES panel, including Stephanie Horbaczewski, CEO of StyleHaul, Sanjay Sharma, president and COO of All Def Digital, Mike Pusateri, CEO of Bent Pixels, Charles Segars, CEO of Ovation and Urs Cete, MD and CFO of Bertelsmann Digital Media Investments — is looking forward to the rise of the MPN, or multi-platform network.

The new name signals a new era defined by so many new streaming platforms on the digital scene beyond YouTube—from Facebook, Vine and Instagram to SVODs (such as Netflix and Hulu), mobile-only sites (Go90, for instance) and OTT offerings from traditional media brands, like HBO Now, AMC’s Shudder and NBCUniversal’s Seeso, which launched Jan.7.

“I think we are getting into this MPN universe…and I think that was always the play, because nobody wants to be reliant on just (one platform),” said Sexton.

It’s worth noting that no one on the panel, including Sexton, even hinted at a lack of respect for YouTube. In fact, they expressed just how critical the Google-owned platform (with a billion-plus daily users) remains, even with the most cutting-edge of the MCNs out there. The MCN industry was, of course, built on aggregating YouTube channels, with companies amassing thousands—or in many cases, hundreds of thousands—of individual creators around the globe under their umbrellas. In the early days, most weren’t that interested in creating original programming beyond the vlog-style format of their influencers. Rather, they existed to offer support and infrastructure for that talent under their network.

That model still has a place in the industry.

Sharma’s All Def, which launched in 2013 in partnership with AwesomenessTV and co-founder Russell Simmons’ own media co, Rush Digital, operates its own consumer branded channel on YouTube, where it has more than 1.1 subscribers (it crossed over the one-million subscriber milestone in November). But, unlike traditional MCNs, the company defines itself as a creator of original programming. Working with the likes of comedian Dave Chappelle and rapper Super Duper Kyle , the idea is to craft original content in the urban hip-hop space (specifically in music, political commentary and comedy genres).

“In the way Vice took the indie punk ethos and translated that into multiple programming brands, we think there is gap in the market for the hip-hop movement, and we want to translate that into video programming—that is really what All Def is about,” said Sharma.

All Def is currently the largest hip-hop-focused network on YouTube, but its videos have also found a significant hold on Facebook, where they’ve generated nearly 50 million views in the month of December 2015 alone (2.8 times the monthly views recorded by the MCN in earlier months). The network also actively develops and produces programming that spans digital and social platforms, as well as linear TV series, films, Broadway productions and live events.

In November, the company announced it had moved into long-form content, sealing a first-look deal with HBO for television. Included in the coming line-up is All Def Comedy live, a stand-up comedy series based on All Def’s weekly live comedy event in Hollywood.

Ultimately, said Sharma, success as an MPN also serves the needs of its brand partners.

“Creating content that can be immersive and highly engaging across video platforms is a very, very powerful tool for advertisers, who find our audience incredibly valuable, incredibly taste-making and incredibly hard to reach because they don’t sit back and watch linear cable vision anymore,” he said.

At Endemol, Sexton said the drive in 2016 is to be on every platform—from traditional television to YouTube, Facebook and all of the OTT and SVOD offerings.

But, he said, “It really is about finding the buyers who are attracted to the quality of the content that is higher than maybe others, and how it fits into their ecosystem and meets their audiences’ viewing needs.”

With that in mind, Sexton said Endemol is focused on understanding and targeting the right platforms with the right programming.

“Where Facebook’s mantra is ‘relentless prioritization’, for us, it is ‘relentless and specific.’ It’s about asking, ‘How do we find the right partner that is going to take our content, and help fund it?’ We are always looking for great financial partners like Go90 that can take us to a space (where they know) how to feature your content,” said Sexton.

Sexton said YouTube is still a very viable platform for content to find an audience—so long as it is well produced and populated by big talents (like Endemol’s Michelle Phan or Toby Turner, both of whom have remained loyal to the platform through their respective networks, Icon and Smasher).