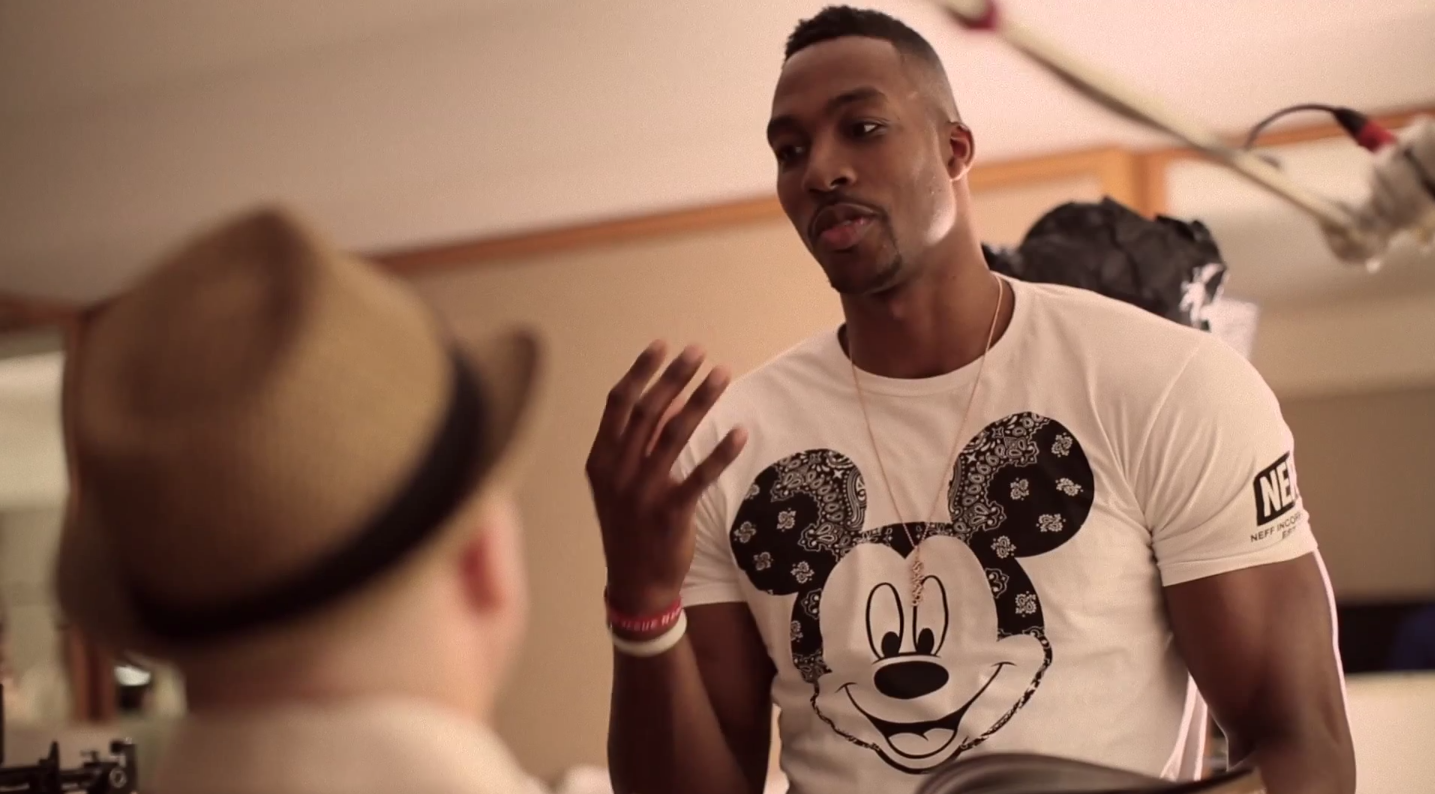 AOL partners with The Players Tribune on new doc series

Real Fan Life, which follows athletes off the field, will bow Jan. 28, and represents the first co-production between the digital and sports publishers.

AOL will co-produce a new non-fiction series, Real Fan Life with Ben Lyons, as part of a partnership with long-running sports publication and broadcaster The Players’ Tribune (TPT). It will premiere Jan. 28 on both AOL and The Players’ Tribute’s web sites and be available to watch for free.

The six-episode series, hosted by TPT chief correspondent Ben Lyons, goes beyond the games themselves to present “fun, spontaneous storytelling,” according to a release by AOL. Each episode will focus on a different athlete from various sports, from basketball superstar Dwight Howard (pictured) to former NFL running back LaDainian Tomlinson.

On top of one-on-one interactions with the athletes (like going bowling with L.A. Clippers forward Paul Pierce in his home), Lyons and the athletes also engage with fans on the streets, finding out what questions they want to ask the featured players.

The series represents the first co-production between AOL and TPT, but is part of a broader partnership between the two parties, according to Jimmy Maymann, EVP and president, AOL content and consumer brands. Maymann had few details about extent of that partnership, saying only in a statement that the series is an opportunity “for sports fans to engage with the athletes they love through premium content experiences.”

Content focusing on sports personalities has been on the rise in the non-fiction digital space. MCN FamiLeague launched in December with a similar mission to give viewers an inside look at athletes’ lives off the field, and in September publications giant Time Inc. launched Sports Illustrated Films, a digital video platform devoted to sports-centered documentaries.