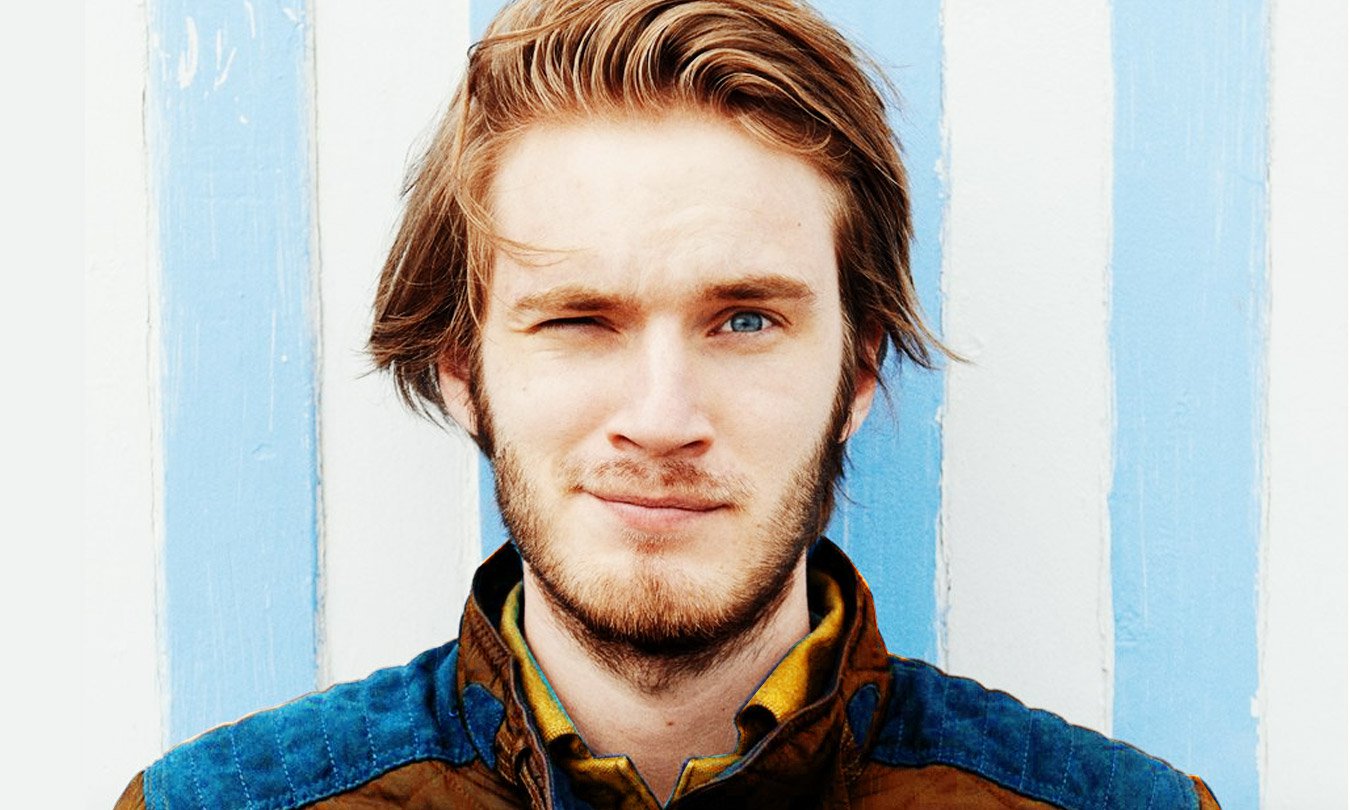 Revelmode focuses on pop culture and gaming, with digital influencers like Markiplier bringing more than 30 million YouTube subscribers to the table.

YouTube superstar Felix Kjellberg (better known to his 41 million subscribers as PewDiePie) is undeniably the most famous influencer under the Maker Studios banner. Now, Kjellberg and the Disney-owned MCN are putting that popularity to the test with the launch of Revelmode, a digital network that aims to offer a home for established and emerging influencers in the gaming and pop culture genres.

Revelmode, which will exist under the Maker Studios banner, will focus not just on creating multi-platform content, commercial partnerships and merchandising, but also on fund-raising programs (a popular pursuit of many young digital infuencers) and original gaming development for its members.

The network is similar to that of beauty guru turned digital mogul Michelle Phan, who last year paired with MCN Endemol Beyond USA to launch Icon. Icon exists to house content from beauty, fashion and lifestyle influencers across multiple platforms such as YouTube and Vessel. The network has since expanded operations to the U.K. and Asia.

Kjellberg said he sees Revelmode as an opportunity to pass the torch to other creators to reach a broader global audience and receive the same partnership and merchandising opportunities he’s had.

“The idea of Revelmode was built from my own experiences… From my perspective, Revelmode is a shift in how talent can approach a digital company and work together for a common good,” Kjellberg said in a video announcing the launch.

“Together we will focus on creating—from one-off videos to original series to gamey games to animatoons, music, clothes, charity drives, and more. Really anything that’s awesome in the eyes of the fans,” he said.

Revelmode’s first programming initiative will be an animated series featuring the voice talent of Revelmode’s inaugural group of talent.

Thanks to his legions of loyal subscribers and high-profile side projects (such as his New York Times best-selling book, This Book Loves You), Kjellberg has been ranked as YouTube’s top earning creator, pulling in an estimated $12 million for 2015. He was also included among Forbes’ Top 30 Under 30 in the gaming category for 2015.