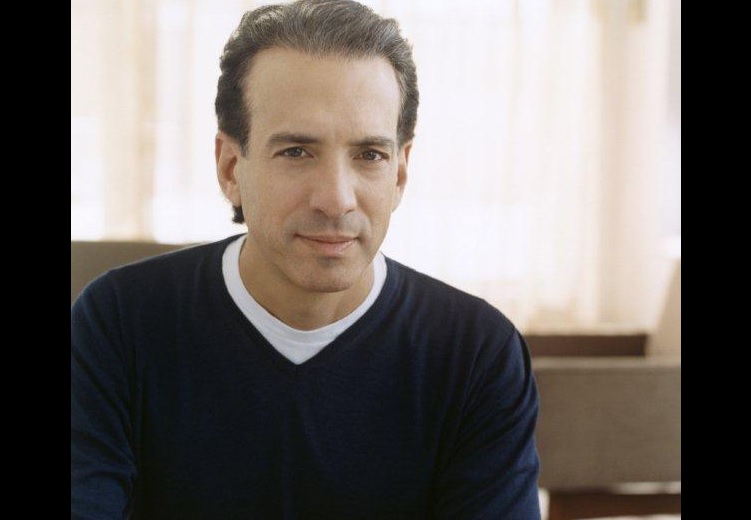 Billed as the 'defiant lovechild of YouTube', Gunpowder & Sky aims to shake up the digital pop culture scene, creating content across genres and platforms.

The studio will specialize in creating “content ranging from 90 seconds to 90 minutes,” according to a media statement issued on behalf of the partners.

Programming already underway includes a four-minute animation series, a slate of digital-first horror movies and a theatrical film about a high school trip to the White House gone awry.

Gunpowder & Sky will also with other prodcos including Realm Pictures, Supergravity Pictures, Bona Fide Productions and Adaptive Studios on projects, company reps confirmed in the statement.  Additional partnerships are expected to be announced in the coming weeks.

Toffler (pictured), who oversaw the launch of numerous brands such as MTV Films, MTV Digital, VH1 Classic and more during his 28-year tenure at Viacom, will serve as CEO of Gunpowder & Sky. Bauer, meanwhile, who was responsible for overseeing development of Endemol Group’s strategy and business development for more than nine years, will assume the role of president. Both hold the title of company co-founder.

The studio has positioned itself as a platform-agnostic “disruptor” of pop culture, with Toffler noting in a statement that he looks forward to “making content free of format, genre or even platform…We consider ourselves to be the defiant lovechild of YouTube, the MCNs and Netflix.”

Toffler (pictured) and Bauer have worked together on a number of film and television projects in the past, including Napoleon Dynamite, Jackass, Punk’d, Jersey Shore, Catfish, Behind the Music and the annual MTV Video Music Awards.

Gunpowder & Sky is the latest investment by Otter Media. Its portfolio already includes a controlling stake in multi-platform network and content studio Fullscreen, as well as its social media marketing agency McBeard, anime-centric SVOD Crunchyroll and prodco Supergravity Pictures. Otter was founded in 2014 specifically to invest in the online video ecosystem.