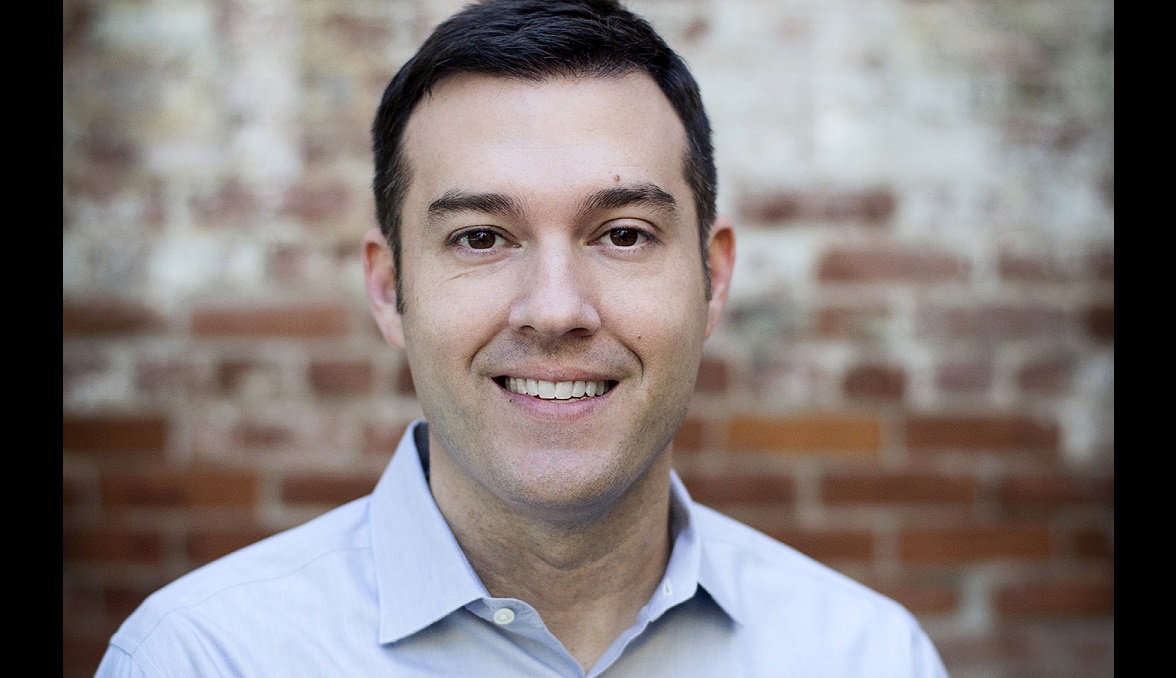 Sam Rogoway on the new nature of fandom

From the Big Chair: The Victorious CEO shares his thoughts on creating the digital equivalent of the watercooler, and how to empower fans.

Much like online video industry, Victorious is still young. The L.A.-based company, which creates apps that allow online influencers to communicate directly with fans (often through exclusive content), was co-founded by former YouTube exec Bing Chen and former entertainment attorney Sam Rogoway in late 2013. It officially went live in April.

And it’s been a wild ride upwards since then.

To date, Victorious has partnered with more than 70 brands and influencers to create its specialized apps, which company refers to as “communities.” Among its clients are creators Ryan Higa, Lilly Singh, The Young Turks, Machinima and Nash Grier. Their apps, which also allow fans to communicate directly with, and even follow, one another, have proven popular.  Higa’s, Singh’s and Machinima’s apps, for instance, have all shot to the top of iTunes most-popular apps list at some point.

Rogoway said that success is not surprising — the whole online universe is build on direct interactions and intimacy between fans and their favorite stars, he told StreamDaily.

Please read on to hear more from Rogoway on the way the digital age has fundamentally changed the nature of celebrity, especially among millennials and Gen Zers, and what all brands can learn from connecting with young superfans.

How has the nature of fan interaction changed in the digital age?

The entertainment industry started out with one-way interaction — like with TV, you just watch TV. There’s not a lot of ability to lean in. You could yell at the TV if you didn’t like what’s on, but that’s it. When YouTube came along, fans could express themselves through comments, but there isn’t a ton of back and forth between creators and fans. The next step is multi-directional interaction. Fans want to do more than just leave a text comment to express themselves. They want to not just talk about what they’re seeing before them, they want to express themselves, create their own content and connect with like-minded fans.

Whether you’re a content creator or you’re a studio or you’re a brand, content is scarce. Any of these people or entities can’t produce an unlimited amount of content. You just can’t drop a new video any minute of the day. There are wide gaps in which fans are not engaged. I think that creators are going to start flipping that on its head and (enabling) fans to create and share their own content — not just consume it. The IP owner or the creators can start leveraging that content, repackaging content, elongating engagement. You’re bringing more fans into the process. Increasingly, we’re seeing brands get very excited about it. There are more touch-points for fan interaction.

What’s something you have done at Victorious that you’re particularly proud of?

We’ve now launched 70 communities. That’s something that I think is very, very special. Fans don’t want to just sit in solitude watching videos by themselves. They want to meet people that aren’t necessarily in that social-graph, but in what I call their passion-graph. If you open up many of our apps, you will see fans with thousands or tens of thousands of their own followers within that community.

So with fans having the capacity to be followed themselves, how has that changed the game for creators?

When you think about it, a lot of YouTubers started as fans. They aspired to be the next makeup guru, or comedian, or musician. They started in their bedroom and they grew an audience. That paradigm hasn’t changed, but now there are more and more fans flowing into the ecosystem. If you allow fans to express themselves, they’ll do it. We’ve seen just phenomenal creations and content that’s been published by fans.

What are some of the biggest challenges when it comes to reaching Gen Z (and keeping them interested)?

We’ve really learned that the challenge is time. How do you continue the conversation when the video’s over? On average, YouTubers post one four-to-five-minute video per week. Creators are leaving six days and hours of engagement on the table. You always go back to the water cooler metaphor — keeping people talking. How do you create the water cooler for digital content? You have to think of it from a community-oriented mindset where the video is not the end game, but the jumping-off point.

I think for us the big challenge is international. We made an early vow in the company that we need to be a global brand really from day one. That’s why we put boots on the ground in Europe and in Asia. The creator market is global. There are more and more creators coming into the ecosystem and bringing millions of fans with them. But expanding globally at such an early stage is difficult. You have to deal with translating, making sure that we can stream videos as fast as we can in the U.S. in places like Vietnam and Thailand. We put a team together to tackle those challenges, but they do exist.

The market is moving so quickly. I think that there’s going to be a lot of experiments that happen next year when it comes to things like SVOD. We’ll see if there’s steak beyond the sizzle. It’s just personally amazing to be working with such incredible people from diverse backgrounds. We put together an exciting team of diverse people who wanted to join an early stage start-up and build it from the ground up. It’s so amazing to help build a company of true significance. It’s not really a big chair; it’s a chair that looks like many in our office, and that’s why I come to work every day.