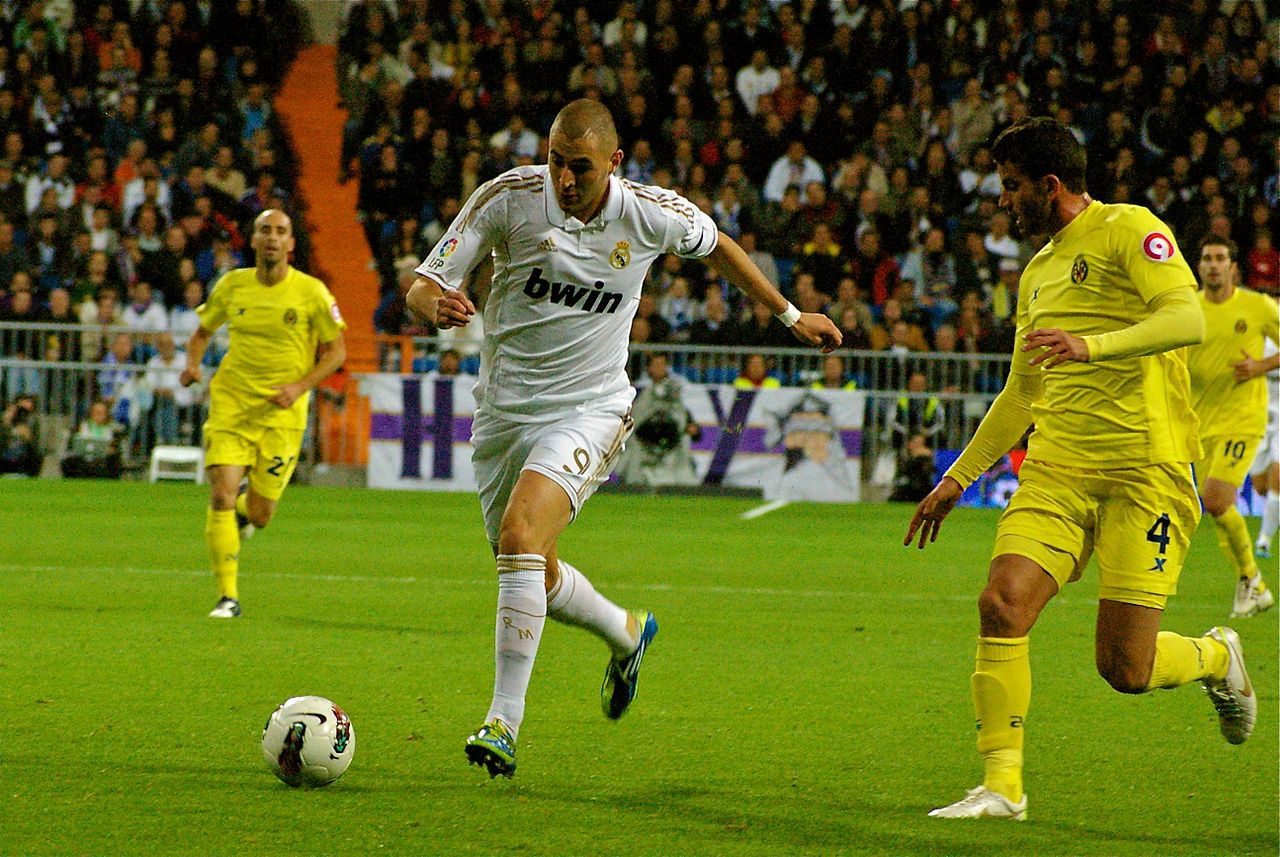 The OTT platform has partnered with T-Mobile in a deal that allows select customers to stream live matches, without using up precious data.

The New York-based niche OTT platform, which bills itself as the “Hulu for soccer”, confirmed a deal with T-Mobile that allows T-Mobile Simple Choice post-paid subscribers to stream soccer games and other Fubo content on their mobile phones without using up their LTE data and at no extra charge.

The service became available as of Jan. 11.

Fubo is now one of several platforms offered to customers under T-Mobile’s unlimited streaming Binge On plan. Others include Netflix, HBO Now and Hulu. According to T-Mobile’s website, the network optimizes video for mobile devices at DVD quality (480p+).

Streaming video is the number-one way people use their wireless data, according to T-Mobile. In fact, video now accounts for a full 45% of all wireless data used by Americans — up from just 17% last year. According to forecasts, mobile video usage is poised to surge nearly 600% by 2020.

That’s a big deal to a platform like Fubo, which is still building up its subscriber base since launching in the U.S. market last January.

An hour of full resolution video can use up to 3 GB of data, and an hour of DVD quality video uses roughly 1 GB,  according to a FuboTV media statement. That means, without a cost-efficient streaming plan, watching full-res videos can quickly push customers into overages and more expensive monthly plans.

David Gandler, Fubo co-founder and CEO, said in an email to StreamDaily that the partnership with T-Mobile gets around that data challenge and helps to”drive significant value” to Fubo subscribers.

He said more deals are in the works with potential partners to expand both the content and platform side of the business.

In August, Gandler said the company had secured about 160,000 registered users, though the number of paid subscribers was less than that. Gandler was unavailable for comment on updated subscriber numbers at press time.

The U.S. market has 60 million soccer fans, with the sport attracting about 3.5 billion fans around the globe.