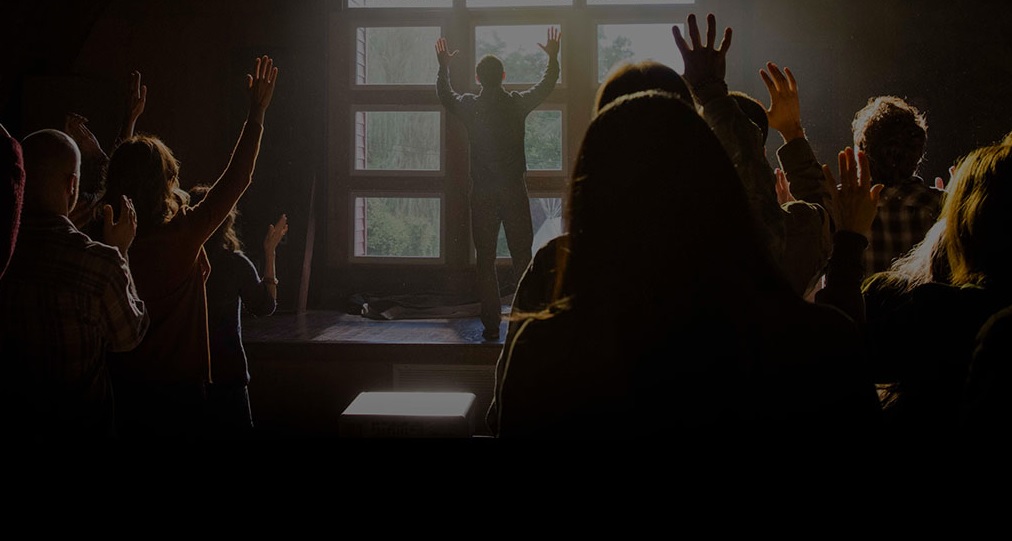 Hulu releases trailer for The Path

Hulu has released the first trailer for its upcoming star-studded drama The Path, which is set to debut on the SVOD Mar. 30.

The Path, which consists of 10 episodes for its first season, centers around a young married couple (Aaron Paul and Michelle Monaghan) who join up with a controversial new religious movement lead by an enthusiastic and ambitious leader (Hugh Dancy).

The all-star cast packs a lot of star-power. Series lead Paul has three Emmy Award wins to his name, all for his role as foul-mouthed methamphetamine cook Jesse Pinkman on the critically-acclaimed Breaking Bad. Paul stars opposite Gone Baby Gone and True Detective actor Monaghan and Hannibal and Elizabeth I star Dancy (who was nominated for an Emmy for his performance on Elizabeth I).

Hulu’s library of original offerings is relatively small compared to competitors such as Netflix and Amazon, but it has received critical praise for many of its recent original offerings. Difficult People, executive produced by Amy Poehler, holds an average rating of 76% on Metacritic and Variety‘s Brian Lowry said of the series: “While the title accurately describes the way (the characters) cattily interact with the world, watching Difficult People, happily, was no chore at all.” Another Hulu original, Casual, was recently nominated for a Golden Globe award for best musical or comedy series.

The trailer for The Path is available below.