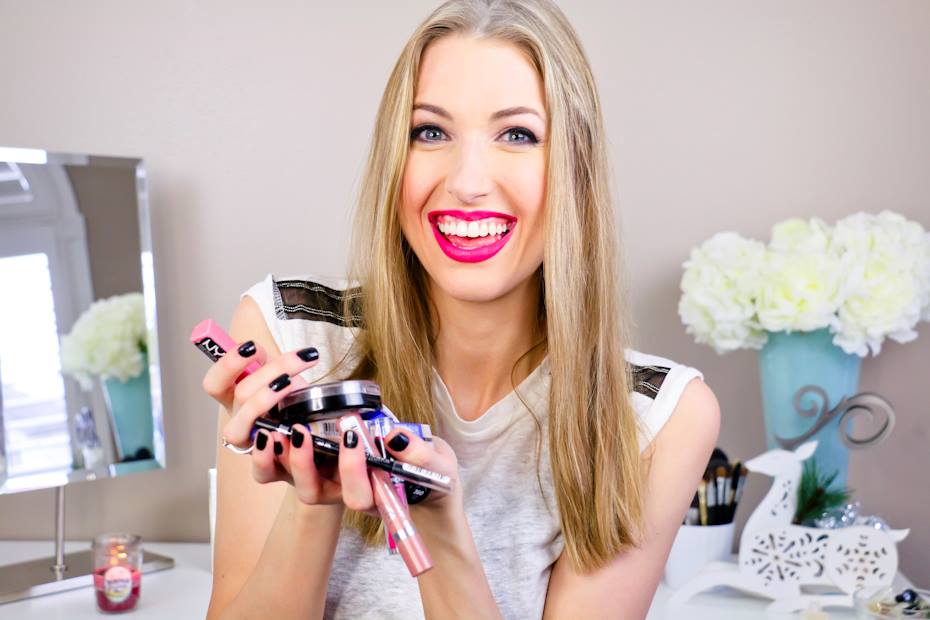 Managing director Rick Matthews talks to StreamDaily about the importance of a Canadian outpost.

YouTuber Rachel Cooper, also known as RachhLoves, has joined with Kin Community’s Canadian outpost — a move that fits in with a wider goal by MCNs to deepen their reach with brands and audiences outside the U.S.

The beauty and lifestyle vlogger, who resides in Canada, currently has more than 840,000 subscribers on YouTube, a strong number by Canadian standards.

Lifestyle-oriented Kin is based in California, but has had a Canadian division since May of 2015.

Rick Matthews, managing director of Kin Community Canada, told StreamDaily the Canadian office allows the MCN to work directly with its local talent, providing them with more opportunities to meet directly with representatives from the network and receive more hands-on coaching on how best to grow their respective online audiences.

Upon its launch across the border, Kin partnered with broadcaster Corus Television, a move that has allowed the network to connect its creators (there are now 30 in the Canadian network) with more opportunities for partnerships and sponsorship.

“There’s real value in us being here, to be able to meet with our creators on an ongoing basis in person,” said Matthews.

“It truly is a partnership where we strategize, not just about their YouTube channels but (also) about their future, broader goals,” he said of the MCN’s relationship with its talent network.

The international outpost also allows Canadian brands to work with Canadian creators – an opportunity Matthews said many regional brands prefer, because of the creators’ deeper understanding of local markets and their ability to appeal to viewers in a more authentic fashion, critical elements to the success of online influencers.

“Not that they (brands) aren’t open to working with American creators, but there’s a real desire to work with that true, home-grown Canadian talent,” said Matthews.

Through its partnership with Corus, Matthews said the network has also been able to create several cross-platform campaigns that have helped bridge the gap between linear and digital viewers.

In one branded campaign with French fry company McCain’s, five of Kin’s Canadian YouTubers created updated recipes using the product and made videos based around those recipes. The videos were also reformatted into a commercial broadcast across Corus’s linear properties, which directed viewers to a micro-site for a contest.

Kin Community Canada has also done cross-platform campaigns with Silk, LG, Walmart and Bic, among others.

Other MCNs have also launched Canadian operations in the last year,

Cooper was previously signed with StyleHaul.