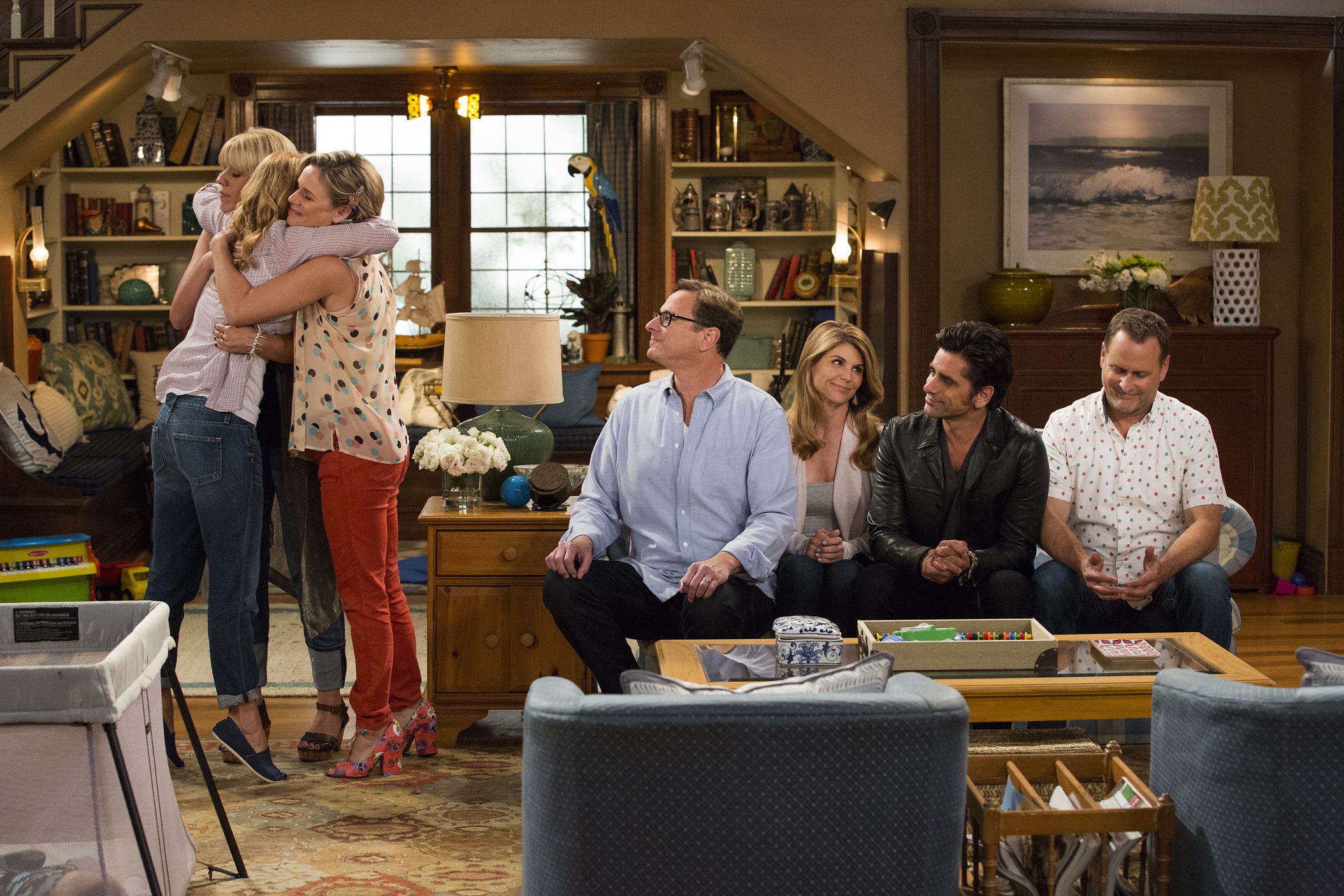 New photos feature most of the cast of the original series, which was one of the most popular television shows of the early '90s.

Oh, my lanta! Next month, Netflix users around the world will finally get a chance to witness the grown-up lives of the Tanner children (minus the famous twins) from Full House on the SVOD’s original spin-off, Fuller House.

In the meantime, Netflix has released the first set of pictures from the upcoming series. 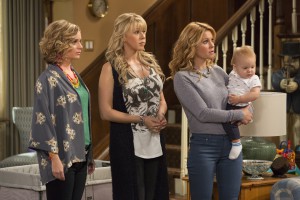 Actors Candace Cameron Bure, Jodie Sweetin and Andrea Barber, who reprise their respective roles as DJ Tanner, Stephanie Tanner and Kimmy Gibbler, all appear in the photos — which also features appearances from former Full House leads Bob Saget, John Stamos and Dave Coulier, who all appear as secondary characters in the series.

The SVOD first announced plans for the spin-off series in early 2015, and recently dropped its first teaser trailer. The series is set to roll out in February, part of an expanded line-up of originals (a promised 600-plus hours) to be offered in 2016 by the now-global SVOD giant. 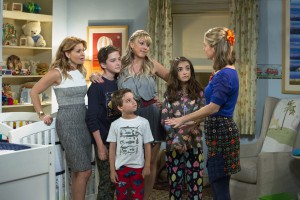 Netflix’s revival of Full House is just one of its many efforts to bring a formerly beloved linear show back to life and cash in on the nostalgia factor with new generations of digitally savvy millennials and Gen Z’ers.

In 2013, Netflix premiered the fourth season of the cult classic Arrested Development seven years after its cancellation on Fox. The season met with mixed reviews — Sadie Gennis from TV Guide wrote: “I wanted to love Season 4 as much as I loved the first three, but I’d be lying to myself (and to you) if I ignored its weaknesses… these characters aren’t as likable as we want them to be.”; while Mike Hale of the New York Times wrote: “Everything feels slowed down and dragged out at the same time that it feels forced and overly complicated.”

Critiques aside, the SVOD is moving ahead with other linear comebacks, including Canadian teen drama Degrassi, and there are rumors — still unconfirmed — that it plans to release a reboot of Gilmore Girls.

The original Full House series ran for eight seasons on ABC. The family-friendly show had consistently high Nielsen ratings, peaking at 15.9 million average households for the fifth season (the eighth most popular television show for 1992). The original broadcast of the finale in May of 1995 was seen by more than 23.4 million viewers. 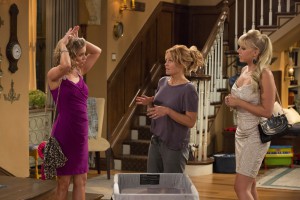