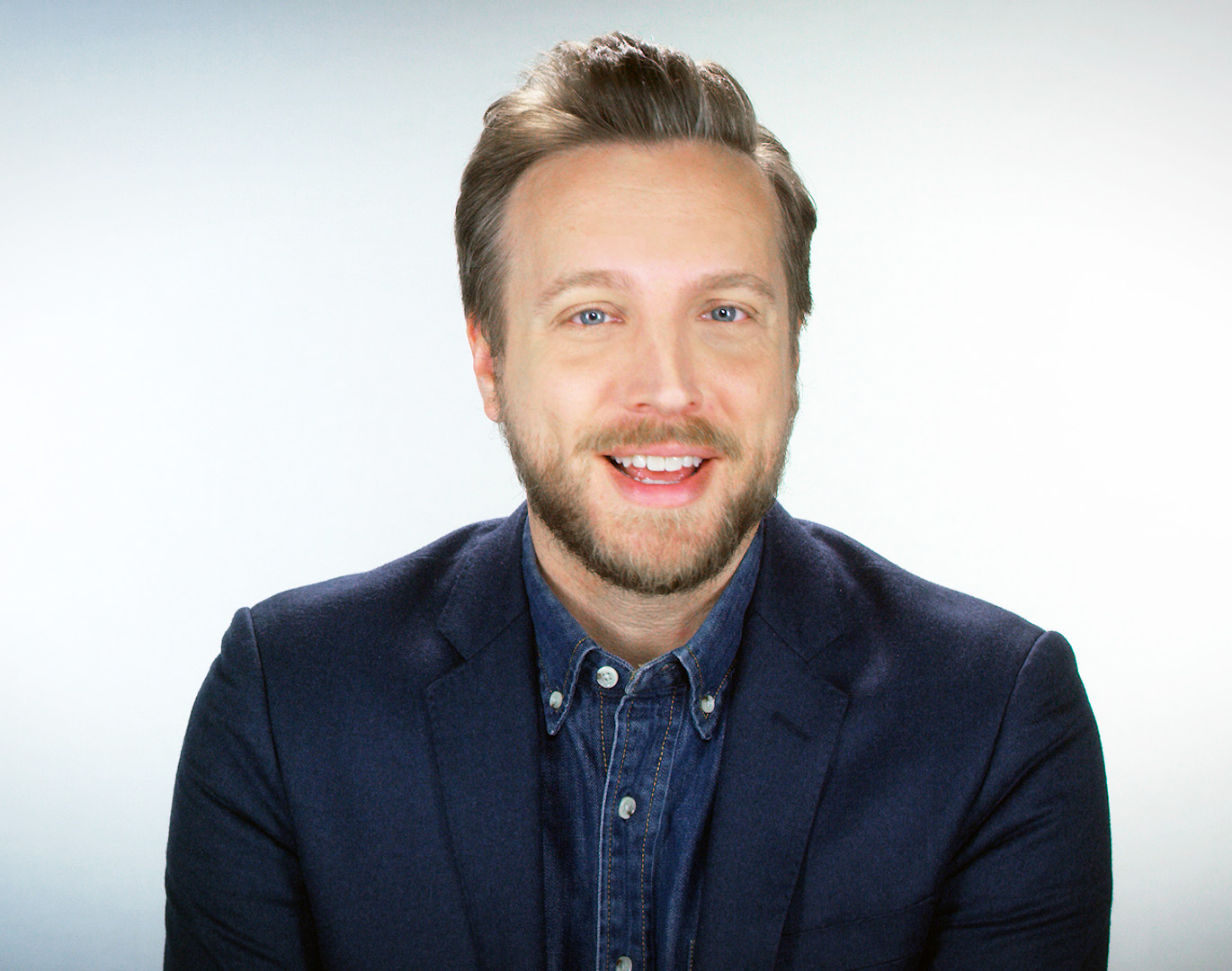 InStyle shares its passion for fashion (and movies)

The Time-owned fashion brand's partnership with Fandango is just one of many digital offerings it's planning for this year.

The latest round of celebrities to appear in Fandango’s I Love Movies are all bound by one common passion: fashion.

The movie ticket retailer-turned MCN partnered with Time Inc.-owned InStyle to put together six episodes of I Love Movies, an original series by Fandango in which celebrities discuss their favorite and most influential flicks. Celebs from the fashion world include legendary designer Isaac Mizrahi, stylist Micaela Erlanger and InStyle editor-in-chief Ariel Foxman (pictured).

The episodes were all released on Fandango’s YouTube channel Jan. 6, timed to tie in with the upcoming Golden Globe awards ceremony, which airs Jan. 10. The episodes will roll out on a weekly basis on InStyle’s website, each featuring additional editorial content.

Angela Matusik, executive director of digital for InStyle, said the publication had been in talks with Fandango for almost a year looking for an opportunity to collaborate on an original video project in order to attract an enthusiastic online audience. “It’s always been a goal of ours to stay really active within the actual entertainment industry,” Matusik told StreamDaily. “We saw a great opportunity to help create really dynamic stories around fashion.”

While many of Fandango’s originals such as Movie 3some and Mom’s Movie Minute focus on reviewing or discussing movies, InStyle eventually settled on the I Love Movies series, which launched in the spring of 2015. In its seven months of existence, I Love Movies has garnered nine million total views on YouTube. Matusik said beyond the popularity of I Love Movies, the show lent itself well to a fashion theme, as it gave stars a chance to discuss a topic that is relevant to everyone.

“The fact of the matter is that fashion is incredibly influenced by movies, and movies by fashion,” said Matusik.

I Love Movies, along with other originals, has also been a big payoff for Fandango. According to Fandango SVP and head of marketing Adam Rockmore, moving into original content production has drummed up enthusiasm among moviegoers — enough to boost Fandango’s ticket sales by 58% in the past year.

For InStyle, this isn’t the first digital endeavor it’s partaken in in recent months. The magazine became the first Time-owned brand to launch an original VR experience, offering readers a 360-degree look at the magazine’s fashion and cover shoots.

Matusik said the project was one of her favorites of the last year and she hopes to spearhead more VR experiences at the magazine.

She also said the team is looking to create more digital content that expands to lifestyle content, beyond just fashion. “We’re looking at broadening our digital offerings to our reader who comes to us all the time, for all things,” said Matusik. “And we’ve found she’s just as eager to read a cocktail recipe as she is to read about a smoky eye tutorial. For us, digital is about taking the things we know we do best, it’s about bringing intimacy and closeness to a major celebrity to our consumer, closing the gap and making it more accessible.”

InStyle’s enthusiasm for digital content should come as no surprise — at last year’s NewFronts, Time announced plans for 11 new digital series and projects across its brands. Publications such as Sports Illustrated and Southern Living have also made notable efforts to amp up their digital offerings.

Ariel Foxman’s segment for I Love Movies is available below.