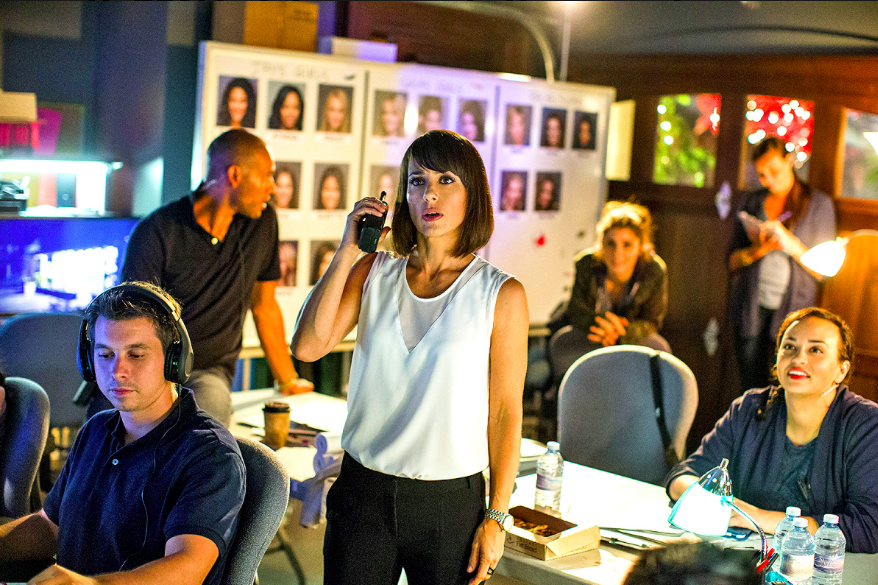 Hulu picks up rights to UnREAL

The platform continues to deepen its exclusive library with its deal to air the critically acclaimed Lifetime series.

Hulu continues its streak of exclusive content, by signing another deal for the sole VOD rights to a popular cult show.

Starting Feb. 3, Hulu will air all episodes of the first season of Lifetime’s UnREAL. It’s also picked up the SVOD rights to future seasons, following their linear run.

The scripted series, developed by A+E Studios, follows producers Rachel Goldberg and Quinn King (played by actors Shiri Appleby and Constance Zimmer, respectively) as they manipulate the goings on in the fictional Bachelor-style reality series Everlasting.

The new deal deepens Hulu’s partnership with A+E, which had previously given the SVOD licensing rights to a chunk of A+E’s library. This marks the first exclusive deal with the media company and follows a string of similar partnerships signed over the last few months.

In October, Hulu renewed and expanded a content partnership with Viacom — a deal that brings a slate of popular linear series to the on-demand platform, including Broad City, Inside Amy Schumer, and Teenage Mutant Ninja Turtles.

Through that partnership, Hulu gained exclusive rights to a number of titles from Viacom’s brands including Nickelodeon, Comedy Central and MTV. Other recent exclusivity deals signed by Hulu include Fox’s Seinfeld and The Last Man on Earth.

It’s also been beefing up its original content as of late: The SVOD recently commissioned a new series from Twilight author Stephenie Meyer, which joined the ranks of its upcoming James Franco-starring series 11.22.63, Aaron Paul’s The Path, and Freddie Wong’s RocketJump: The Show.

But, unlike Netflix (which stated in a blog post Aug. 30 that it would rather “provide great movies and TV series… that are only available on Netflix”), Hulu does not typically chase strict exclusivity deals. In August, it acquired non-exclusive SVOD rights to hits from Epix’s film library, including The Wolf of Wall Street and The Hunger Games. Netflix announced shortly after that deal that it would soon be discontinuing Epix titles on its platform.