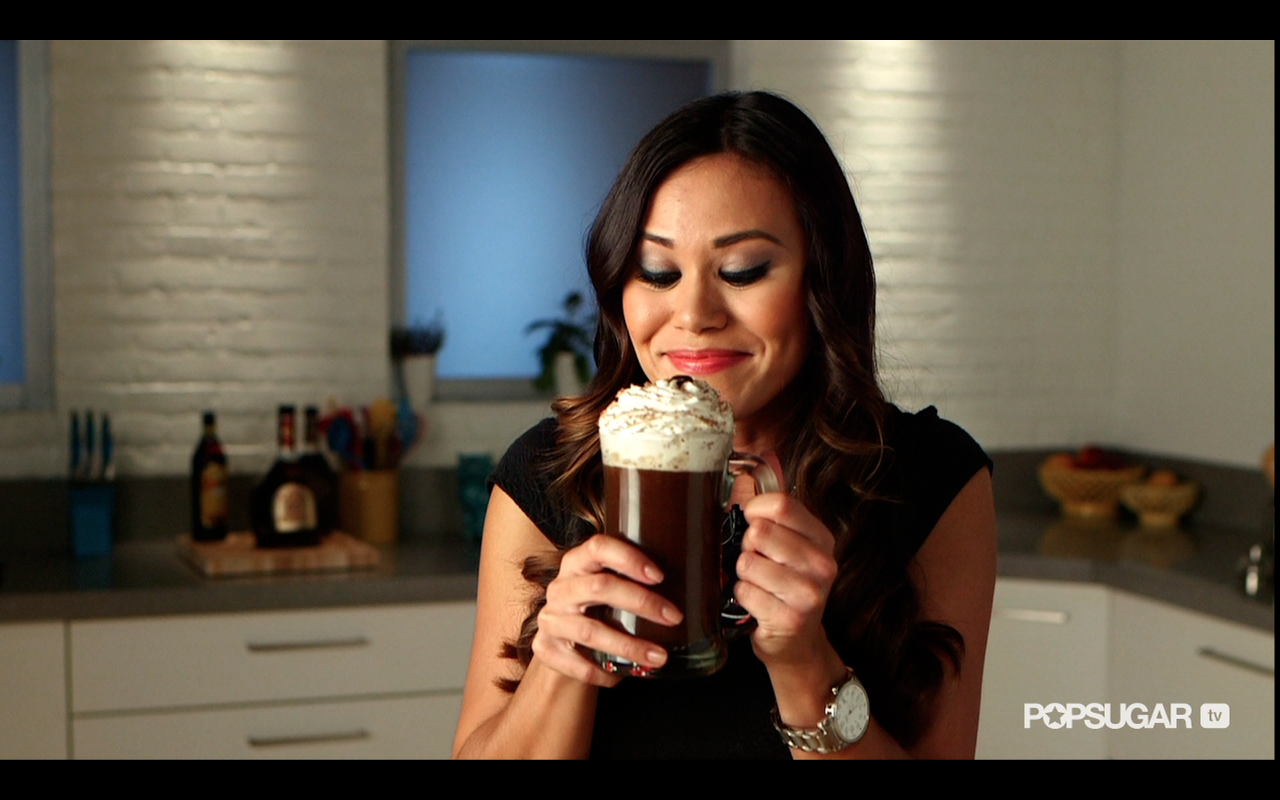 The independent video player will use the latest investment to expand on its international sales and create more data-driven client solutions.

Independent video player JW Player has just received a boost of $20 million in a round of Series D financing lead by its existing investors, which include Greycroft Growth, Greenspring Associates, Cueball Capital and e.ventures.

JW Player will use the investment to introduce new data-driven “software as a service” (SAAS) products for its clients and ramp up its international sales and marketing efforts.

The player was first used by YouTube in its early days prior to its acquisition by Google. Since then, it has risen in popularity among independent publishers such as Popsugar (pictured) and Hearst. It primarily generates revenue through licensing its software, as well as by providing data-driven solutions to help clients monetize through video.

Brian Rifkin, co-founder of JW Player, told StreamDaily 2015 was a big year for JW player. Its latest iteration, JW7 was introduced, and the player surpassed one billion unique monthly viewers through its various publishers.

“When clients work with Facebook — and they should, they should definitely work with Facebook (as well) — it’s more or less a closed garden,” said Rifkin. “Same with YouTube. It determines how the video is going to work on other platforms and apps, on OTT, on casting devices. It determines how revenue is going to be split and it gives the revenue to you.”

The biggest advantage, Rifkin noted, is that publishers attain sole ownership of their actual video. “It’s still, in the end, your video content.”

Rifkin said JW Player will roll out a number of new products for 2016 to add more data-driven solutions for its clients, though he did not reveal what those products were.