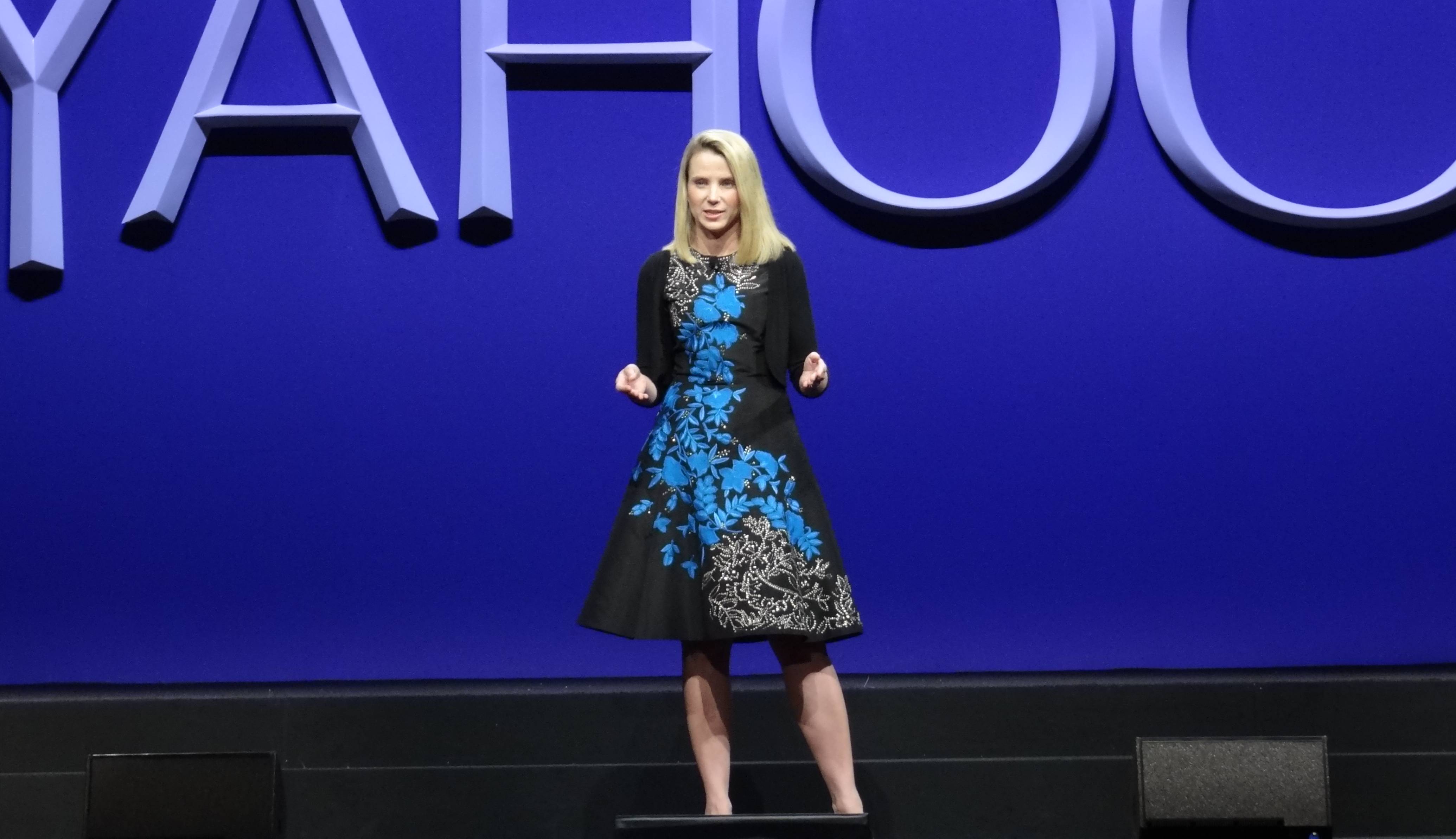 After three of its originals failed to meet expectations, the media co has quietly pulled the plug on its video content hub.

After its three of its original video productions failed to meet expectations, Yahoo has quietly shut down its streaming site.

Visits to the website redirect users to Yahoo’s homepage or TV page, where its original scripted programming, including Community, Sin City Saints and Other Space are now residing.

The site was designed to aggregate Yahoo’s video content under a single roof. Content will now be housed under the appropriate banners (TV under the TV category, NFL streaming under the sports banner, etc.)

The tech company launched a rebranded version of the service in 2011 alongside a partnership with Viacom and eight original programs in an attempt to chip away market share from SVOD giants Netflix and Hulu. Since February 2013, the company’s digital portal has seen a decline in U.S. traffic by 25%, according to AdAge.

“At Yahoo, we’re constantly reviewing and iterating on our products as we strive to create the best user experience,” a Yahoo spokesperson said in a statement. “With that in mind, video content from Yahoo as well as our partners has been transitioned from Yahoo Screen to our Digital Magazine properties so users can discover complementary content in one place.”

No reason has been given for the closure, though in October when a $42 million impairment charge was announced, executives specifically singled out the cult comedy and the other two originals. Around the same time, the platform scrapped its plans for its commissioned, full-season-length series The Pursuit.

“We’re not saying that we’re not going to do (originals) again in the future,” said  Ken Goldman, Yahoo CFO during the investor call at the time. “What we are saying is that, in three cases, at least, it didn’t work the way we had hoped it would work and we decided to move on and basically write off those assets and preclude us from having to amortize that going forward.”

Yahoo has not released figures for its originals, though there’s been speculation on the success of Community. The series, which enjoyed five seasons on NBC before being cancelled due to poor ratings, was revived on Yahoo in early 2015, receiving warm critical praise.

On his podcast Harmontown, outspoken Community creator Dan Harmon hinted at the success the show saw in terms of views, saying, “Everybody in the world watches Community, know we know, now that we’re not being measured by Nielsen. I probably should have made the season better – it would have been a double triumph to be at our peak – as our viewership was. Oh, surprise, surprise, Yahoo knows how to count clicks. And guess what? Holy shit! It’s what I always guessed…times two, or three.” He wouldn’t specify numbers, however.

But despite Harmon’s enthusiasm for the numbers, it seems like advertising sales weren’t able to live up.

Variety, which first reported the news, said ongoing video efforts are still expected to continue (in 2015, Yahoo ordered the back catalogue of Saturday Night Live clips, for example). There’s no word yet as to what its original video strategy will look like into 2016.

With files from Realscreen.