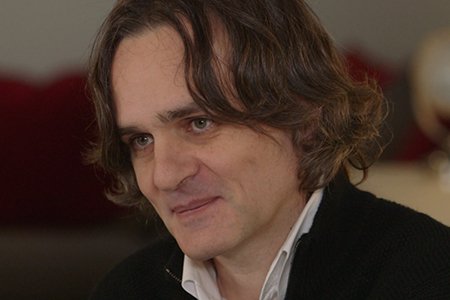 The acquisition of the French tribute documentary comes amid rumors of the SVOD's expansion into more international territories.

Directed by father-and-son directing team Daniel and Emmanuel Leconte, the film revisits the assault on the offices of the satirical magazine that left 12 dead and 11 others wounded.

The documentary is produced by Daniel Leconte’s Film En Stock, and exec produced by Raphaël Cohen.

Je Suis Charlie, which made its world premiere at the Toronto International Film Festival in September, will be made available to Netflix subscribers on Jan. 7.

Elsewhere, the SVOD platform is expected to expand its international reach in the coming month with launches in India and Russia.

According to English-language Indian paper The Hindu, the American streaming giant is believed to be partnering with an Indian telecom firm to leverage the country’s 4G networks. The service is “likely expected” to roll out during the CES 2016 trade show next week.

Meanwhile, Russian-language newspaper Izvestia has reported that Netflix will launch in the Russian Federation later this month via set-top boxes and smart TVs.