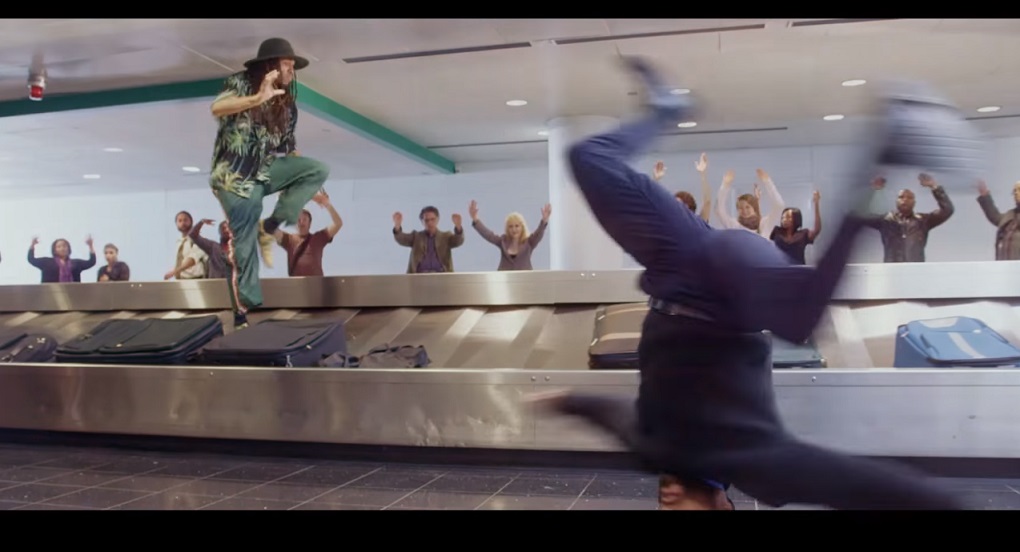 As the hotel chain preps for the premiere of its latest short film, its VP of content talks to StreamDaily about how to engage millennial travelers.

Business Unusual, a 12-minute film shot at the recently renovated Renaissance Chicago Downtown Hotel, is part of a promotional campaign of the same name for Renaissance Hotels. On top of a limited theatrical release, the film will become available on digital platforms including YouTube and Hulu.

It stars Yoshuda Sudarso, Jason Gerhardt and Tia Carrere. Sudarso portrays David, a young ad executive travelling to Chicago for business who, in seeking inspiration for a bold new idea, sets out on an adventure through Chicago’s nightlife scene.

“It’s all about flipping the ‘nine-to-five’ to the ‘five-to-nine’ lifestyle,” David Beebe, the VP of global creative and content marketing for Marriott International, told StreamDaily, alluding to the role that nightlife plays in business travel.

Marriott first launched its own digital content studio in September of 2014. Since then, it has produced a number of short films (including the action-comedy short Two Bellmen and its upcoming sequel), music videos and web series. In Business Unusual (pictured), Marriott partnered with production studio and parkour troupe Substance Over Hype, as well as local Chicago band The O’My’s, whose music is featured in the film.

Beebe said Marriott having its own in-house content studio — rather than commissioning other studios — allows the brand to have more control over its content, which has been a key part of Marriott’s success with digital content.

“Integrating our brands into existing creative might work for some brands,” Beebe told StreamDaily, “But we prefer to develop the story from scratch with the creative community.”

It’s paid off, said Beebe. He cited the example of its second short film, French Kiss. Following the premiere of the film, which was shot at the Paris Marriott Hotel Champs Élysées, Marriott created a sales package themed after the movie, which Beebe said brought in more than $500,000 in revenue from room bookings.

Beebe said the main target of Marriott’s original content is millennial travelers, who he said pose a particular challenge with advertising.

“The numbers don’t lie — they’re not clicking on banner ads, they’re not engaging in with television spots,” Beebe said. “They know brands need to advertise, but they’d rather have it delivered in a way that doesn’t interrupt what they’re consuming. So from a content perspective, it’s about providing content that entertains.”

The trailer for Business Unusual is available below.