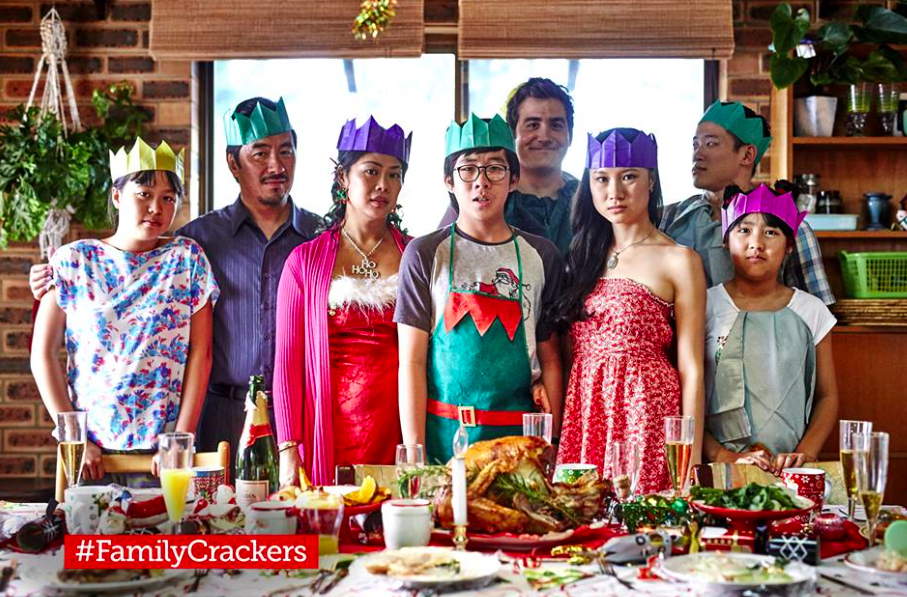 This is the first time the Aussie broadcaster has premiered a series on a social channel as it deepens its reach into the digital sphere.

Australian broadcaster SBS is premiering the first episode of a new six-part series on Facebook.

The Family Law, based on Benjamin Law’s memoir of the same name, bows Jan. 8 at midnight UTC and will be available to watch over the weekend. The show itself will then move onto linear platforms on Jan. 14.

The dramedy coming-of-age series follows 14-year-old Law as he works through a hot Queensland summer, clashing with his family.

This marks the first time the broadcaster has tested the premiere-on-Facebook waters to help drive views on linear.

“As audiences move more freely between platforms and devices, we as a broadcaster have to move with them,” said Marshall Heald, director of TV and online content, SBS, in a statement. “We are constantly looking for … innovative ways to bring SBS content to all Australians, and Facebook offers such a unique one-to-one viewing experience.”

SBS has been increasingly turning its attention to digital platforms in a bid to stay relevant with audiences. Its digital revenue – across all its radio and linear channels – grew by 32% in the 2013-2014 fiscal year (the last year with data available), according to the broadcaster’s annual report. In 2014, it launched its “Move Movies” hub on its SBS On Demand platform, adding more than 600 films (the largest selection in the country, according to the company,).  A year later, in 2015, SBS relaunched its online portal, SBS On Demand, with a number of exclusive pieces of content, which now pulls in more than nine million hits per month.

The Facebook premiere opens up a potential new avenue for audience and revenue growth: According to the release, more than 11 million Australians visit Facebook daily, with 91% coming via mobile. The SBS Facebook page has more than 118,000 “likes.”

The Family Law is certainly not the first linear program to try its hand at a Facebook premiere – it’s not even the first in Australia to try it. Last year, Aussie broadcaster Seven premiered its reality show, The X Factor, three hours before its initial broadcast, pulling in more than 300,000 views, according to media reports. Channel 10 was a few years ahead of the trend, bowing its scripted series Puberty Blues on the platform back in 2012.