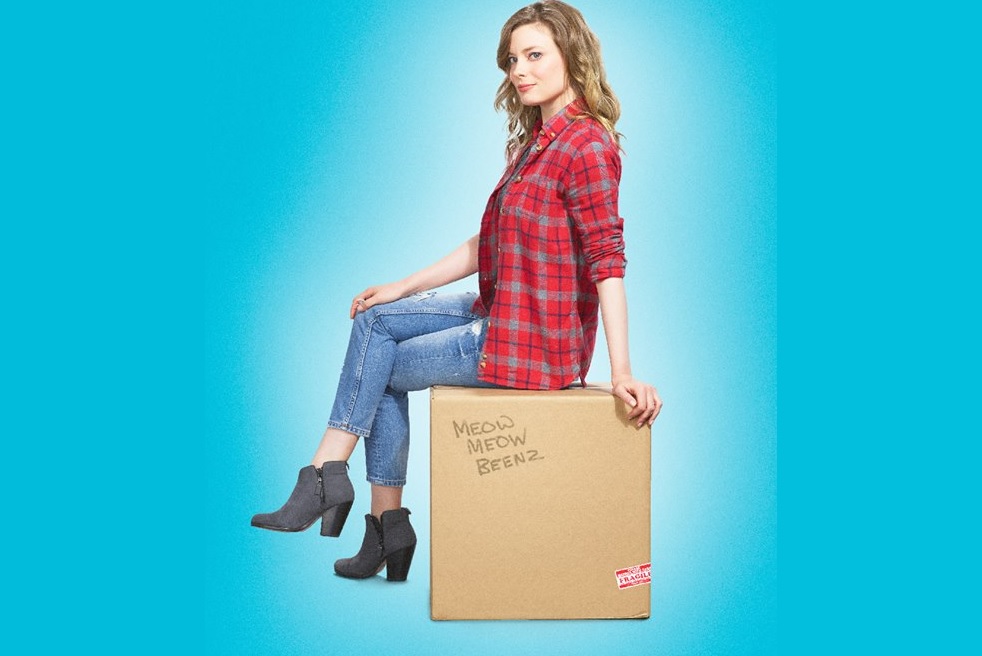 The man behind Girls and Knocked Up will bow a new comedy series on the SVOD. It's one of 15 new shows expected on the platform in 2016.

Producer and director Judd Apatow, the name behind hits such as Freaks and Geeks and Knocked Up, will soon bow a new series on Netflix.

The comedic series Love, which consists of 10 half-hour episodes, will roll out on the SVOD in all territories on Feb. 19.

It stars Upright Citizens’ Brigade alumni Paul Rust (who also serves as a producer for the show) and former Community star Gillian Jacobs (pictured) as friends Gus and Mickey as they navigate their way through an exhilarating, confusing and occasionally humiliating courtship.

Also serving as a producer alongside Apatow is Girls writer Lesley Arfin.

Love is among the 15 new originals set to premiere on Netflix this year. Others include the Full House spin-off Fuller House (Feb. 26), unscripted mini-series Chelsea Does (Jan. 23) and historical drama The Crown (date not yet announced).

Netflix has released a short teaser for Love to promote its premiere.