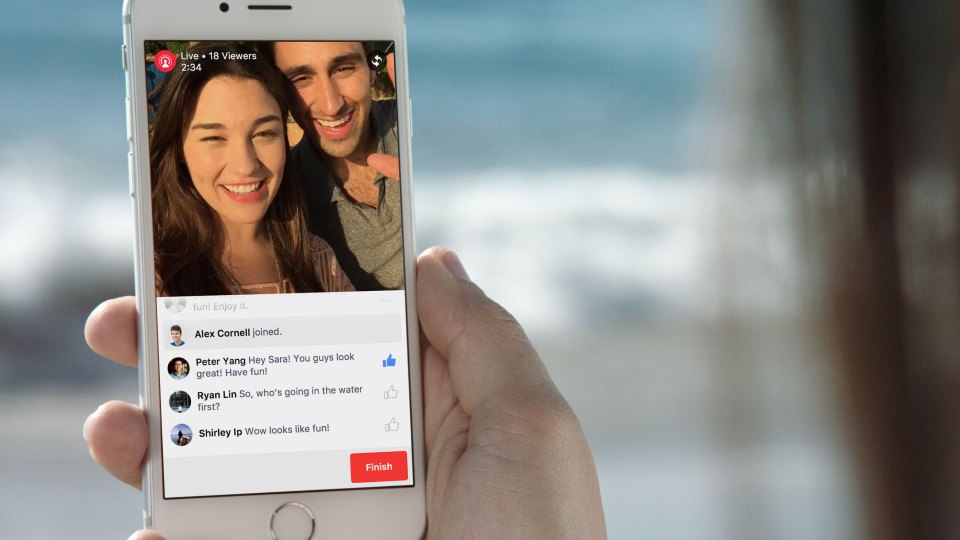 Brand spend on video up: report

Streaming on social media grew 46% last year, according to a study by research firm L2, with Facebook expected to benefit most from this growth in 2016.

Global media ad spend continues to trend upwards on video, with Facebook expected to capitalize most on the shift into 2016, according to a report by New York-based research firm L2. There are, however, still a number of barriers to brand video ubiquity.

Brands increased their media ad spend on various video platforms by 43% in 2015 – the single biggest market to grow. Social media followed closely at 42.5%, while spend on search only grew by 12.5%. For comparison, TV spend only grew 2.6%, while print declined by 4.9%, according to the report.

Across nine markets (Brazil, Canada, France, Germany, Japan, Russia, South Korea, the U.K. and the U.S.), YouTube remained the biggest platform for brands (capturing 59% of all brand interactions), followed by Instagram (35%), and Facebook (6%).

Facebook has been deepening its streaming presence, trying its hand at dethroning YouTube as the king of video. Last year, it reported more than eight billion videos views daily. It also rolled out a live-streaming function, first to celebrities, then to the general population, putting it competition with the likes of Snapchat, Meerkat and Periscope.

Facebook, the report found, is best leveraged for its interruptive viewing. It has lower CPMs (cost per million), which allows brands to push out content to a larger audience than they can on YouTube.

That’s not to say YouTube has lost relevance. The Google-owned video streaming site remains king with both audiences and brands, L2 found, citing YouTube’s “superior search advantages (which) positions the platform well (to find) the content users are actively seeking out.” Beauty brands in particular do well on YouTube in comparison to other social sites.

On paper,  however, Facebook provides more attractive metrics than YouTube: Facebook counts a “view” after three seconds for shared content, and 10 seconds for paid posts, whereas YouTube does so after 30 seconds, and counts each user’s view only once no matter how many times they’ve seen a video. Facebook also autoplays all videos. This is drawing more brands onto the platform, however L2 found that few brands are creating content specifically for the Facebook – opting instead to create content for all platforms.

Content creation remains the biggest barrier for brand adoption on social channels, according to L2. Nearly half (46%) of marketers polled for the survey cited creating compelling content as a primary obstacle for video marketing. This is followed by lack of budget(41%), difficulty attributing return on investment to video (36%), lack of in-house resources (34%) and lack of effective strategy (28%).