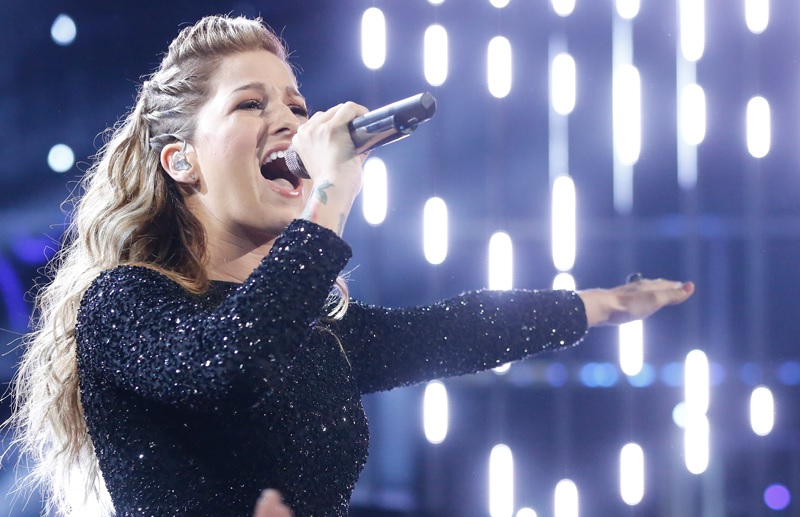 The ITV-owned producer has expanded its digital footprint with the launch of its network, which includes The Voice Global.

Britain’s ITV-owned Talpa Media has expanded its digital footprint with the launch of more than 100 YouTube channels.

The Voice first aired in the Netherlands in 2010. The long-running format has since been developed into 65 local productions and airs in more than 180 territories worldwide.

UK broadcaster ITV recently outbid the BBC to acquire the British format on a three-year term beginning in 2017. ITV also signed a three-season commitment for an ITV2 spin-off show, and a two-series contract for The Voice Kids.