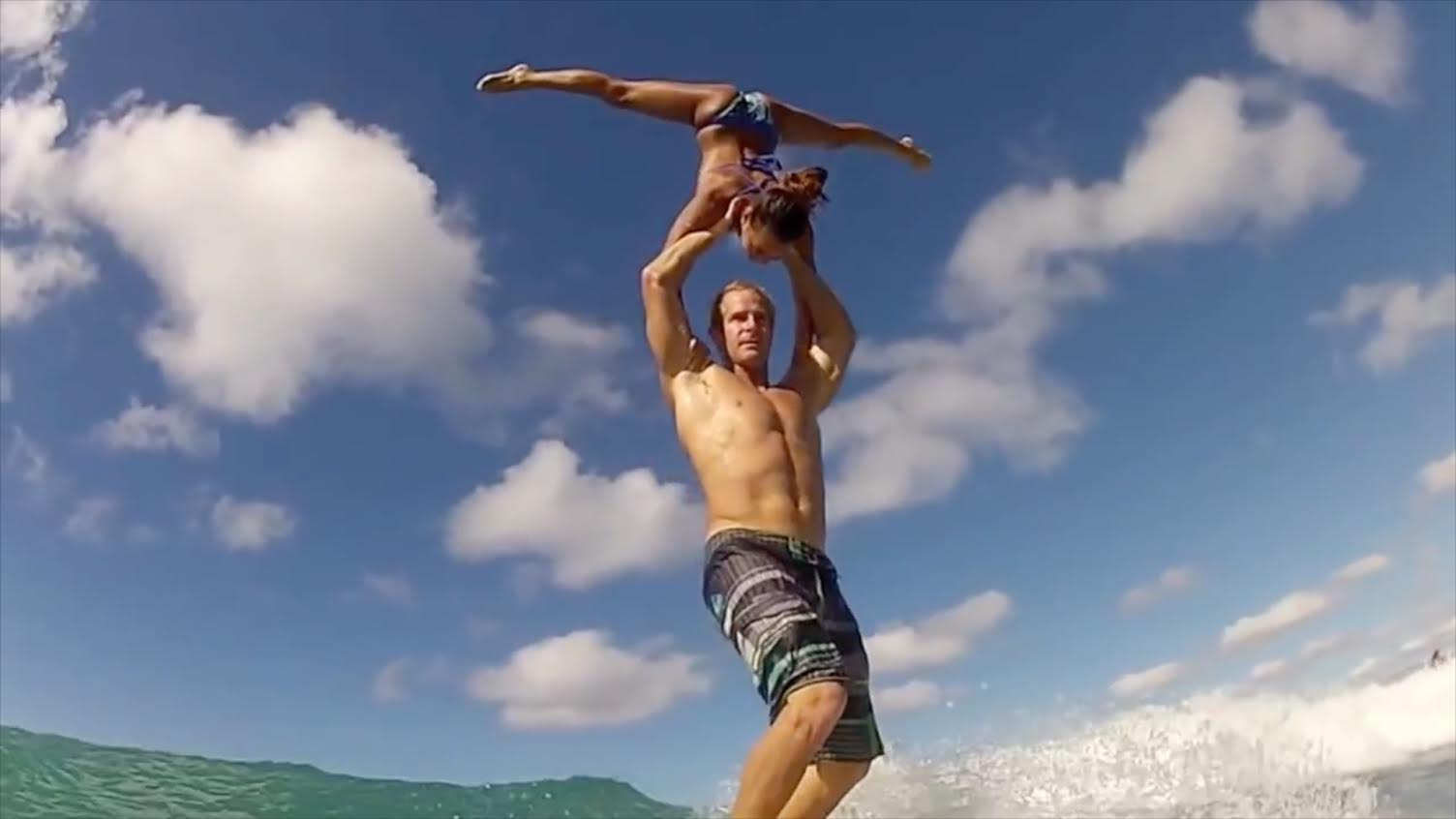 The brand has seen a 440% growth spurt on social media in three months through strategic content additions to its library of user-generated videos.

Facebook’s rise in popularity over the past year as the go-to platform to watch and share digital video is being lauded as the force behind the meteoric rise in views and subscribers to People Are Awesome (PAA), the latest acquisition by L.A.-based multi-channel network Jukin Media.

Three months after the company purchased the U.K. brand, PAA has grown to 657,000 subscribers on YouTube, a nearly 60% increase, according to Jukin.

But on Facebook, the increase has been even more impressive. The brand now has nearly 1.5 million “likes,” up 440% since the purchase was made public in September.

Josh Kreitzman (pictured, right), VP of programming and publishing, attributes the explosion in the brand’s popularity to the type of content the channel offers, and the audience it’s been able to attract. 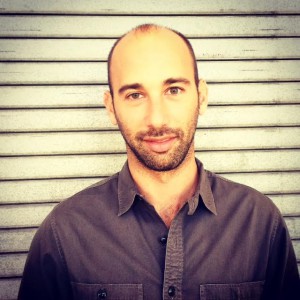 Like other Jukin properties, the PAA library is built around licencing user-generated content (UGC) from around the world. In this case, the brand (which first launched on YouTube in 2007) has been able to attract a balanced demographic of both men and women with it’s feel-good vibe, featuring everything from parkour to skateboarding to wingsuit flying and cliff diving all synced to music from global recording artists.

But Kreitzman said Jukin has been working to leverage the existing familiarity with the brand by strategically adding to the content library through its existing UGC catalog.  At the same time, the company’s clip acquisition team has been steadily securing new online user-gen video, always with an eye on content that subscribers want to post and share within their social circles.

On Facebook, that viral strategy has been particularly effective. A recent study by Limelight Networks into changing viewer consumption habits in the U.S., U.K., Canada and Australia, found that nearly half of all users who share video prefer Facebook, compared to 27% of users who upload to YouTube.

“Facebook in contrast to YouTube is much more driven by sharing and a person’s social group, as opposed to search and recommendations which is what drives viewers for us on YouTube. We’ve found overall that that has helped us on Facebook,” said Kreitzman.

Aiding in that effort, Kreitzman said it’s important to know how to position videos and write snappy tagline copy so the content gets noticed.

“That is going to maximize the amount of sharing that we are going to see from it,” he said.

With a total of 1.3 million shares and 50 million video views across platforms, PAA’s 2015 recap video was recently ranked by Tubular Labs and What’s Trending among the most engaging video on the internet.

Jukin’s business model is based on its ability to monetize viral video content through licensing and packaging deals with linear television companies and digital platforms. Combined, Jukin’s brands now have more than 20 million fans online and are projected to generate more than six billion views annually across digital platforms, according to the network.