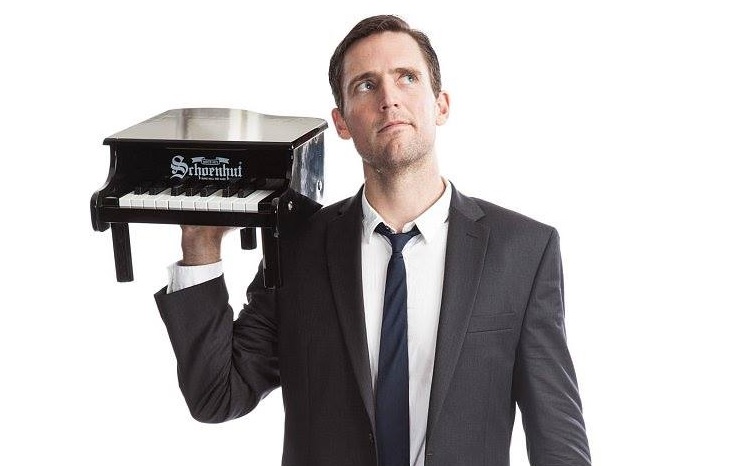 As Snapchat's popularity skyrockets among the millennial and Gen Z crowd, it's proving a desirable destination for original programming.

Comedy Central has taken its first steps at scripted Snapchat programming with the launch of a new comedy series, Stalling.

The series premiered on Comedy Central’s Snapchat Discovery channel Dec. 21 and will post a new series of snaps (Snapchat’s version of an episode) Monday through Friday. Reps for Viacom-owned comedy brand were not able to confirm the number of weeks the series will run by press time.

In keeping with Snapchat’s disappearing format, the snaps will only stay online for 24 hours.

The comedy, starring comedian and The Next Great Burger host Owen Benjamin, tells the story of a lazy, unmotivated mall employee (Benjamin) who avoids his duties at work by hanging out in the washrooms. During those trips, he encounters a wide array of eccentric mall employees played by actors and comedians such as Nick Swardson, James Davis and Esther Povitsky.

The move to scripted comes three months after Comedy Central began producing original unscripted content for Snapchat. The brand launched five unscripted series in September, including Swag-A-Saurus and Like it With Liza.

Snapchat originally launched in 2011 as a peer-to-peer photo-sharing platform. Since then, brands have taken note of its skyrocketing popularity among millennials and Gen Z users. The platform sees a reported six billion video views per day, making it almost as popular a destination for video as long-standing social network Facebook.

In January 2015 it launched the Snapchat Discover platform, a streaming service that is exclusive to media brands and appears on all user’s home feeds. Other Discover partners include Refinery29 and Major League Baseball.