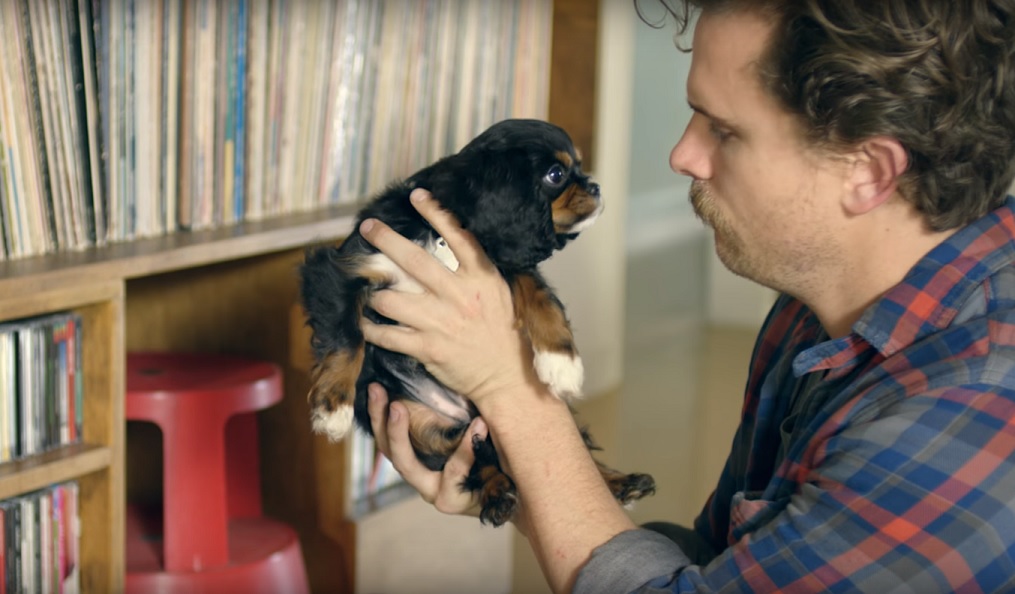 Tubular Labs on what went viral in 2015

Puppies, pranks and ball pits dominated digital - and, according to Tubular and What's Trending, brands are winning over viewers with clever content.

What on earth do toddlers, animals and ball pits have in common?

Besides a recipe for serious fun (and outright mayhem), these are some of the ingredients in the year’s most viral videos, according to Tubular Labs, which, together with What’s Trending, has released the top online videos, trends and stars of 2015.

In keeping with the theme, the rankings were presented via a digital video hosted by What’s Trending’s Shira Lazar and YouTuber Bart Baker, and, for the first-time ever, include hits from YouTube and across streaming platforms, including Vine, Facebook and Snapchat.

Allison Stern, co-founder of Tubular Labs, told StreamDaily the rankings were based not only on view counts across platforms, but also on other forms of engagement such as shares, re-posts, likes and comments — all increasingly important metrics in measuring online success.

The reason for such a wide array of credentials lies in the growing variety of platforms and how users interact with them.

When Tubular Labs was founded three years ago, Stern said most of the internet’s video views took place on the Google-owned platform. But that’s changed.

“People are harnessing different platforms for different uses. With Facebook, it’s got broad reach. With Vine, it’s more mobile, you can watch a lot of videos at once,” said Stern.

That said, Stern said YouTube is not going away any time soon.

“There’s no other platform with the kind of search power it has, and it’s the only platform where you’ll really see videos that are two years old still getting hits.”

Much like the recent YouTube Rewind montage, the Tubular list found a growing number of corporate videos and branded entertainment among the year’s viral hits — such as Buzzfeed’s “Puppyhood” video, 2015’s most-viewed comedy video with 8.5 million views on Youtube.

Stern said it’s a sign that brands are learning how to grab the attention of online users, without disruptive or pre-roll advertising (techniques deemed unappealing to millennials and Gen Z viewers).

According to Stern, there is still an appetite online for less-polished and more personal home videos — you’re just more likely to see them on Facebook, than YouTube.

“YouTube is more professional and highly produced, but those smaller videos still have a place,” she said.