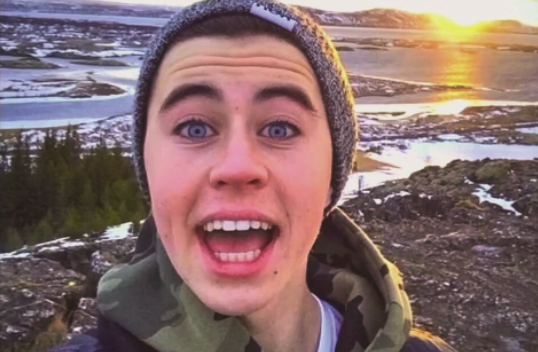 Through the new app, fans of the teen Viner can communicate directly with one another and gain access to exclusive clips and content.

Fans of teen comedian, actor and Viner Nash Grier have a new way to follow and communicate with the young digital star.

Grier, 17, has launched a new mobile app through appmaker Victorious.

Victorious, which launched in April, provides influencers and brands with a social platform to create interactive applications that aim to help them foster a deeper and more interactive connection with fans. The free app, available on Andoid and iOS, gives fans updates on an influencer’s work, opportunities to create posts and directly message one another, questions and polls as well as exclusive content from the influencer.

Lilly Singh and Ryan Higa have both launched apps through the service, as have digital networks such as Machinima, The Young Turks and Jukin Media.

Grier has a massive following online with more than 12 million fans on Vine, four million on YouTube and five million on Twitter. He, part of the Fullscreen talent network, recently appeared in the direct-to-consumer film The Outfield and has dabbled in music video directing.

Recently, Grier was named the fourth most influential creator under 21 by analytics firm Zefr.