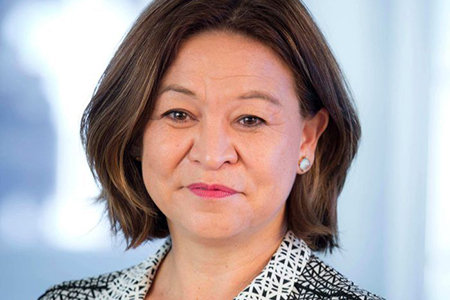 As managing director, Michelle Guthrie will be responsible for all editorial content, replacing Mark Scott following a month-long transition.

In the new role with the linear broadcaster, Guthrie will assume responsibility for all editorial content and will join ABC in April to replace outgoing exec Mark Scott, who will hand over the company following a month-long transition.

Guthrie joined Google in 2011 as MD of partner business solutions for Asia-Pacific before rising to her current role of MD of agencies in Asia-Pacific. Currently based in Singapore, she has played a key role in developing broadcast channels and content strategies across a range of platforms.

Prior to boarding Google, Guthrie served as MD for Providence Equity, a global investment firm focused on media, entertainment, communications and technology. She began her career as a media lawyer in Sydney, working with such international media companies as Foxtel, BSkyB, and the Asian-based Star TV network.

“Michelle brings a unique local and global view to the role, having grown up in Sydney and worked at senior levels here and around the world,” said ABC chair James Spigelman in a statement. “She brings to the ABC her business acumen, record in content-making across an array of platforms, a deep understanding of audience needs and corporate responsibility for promoting issues like diversity.”