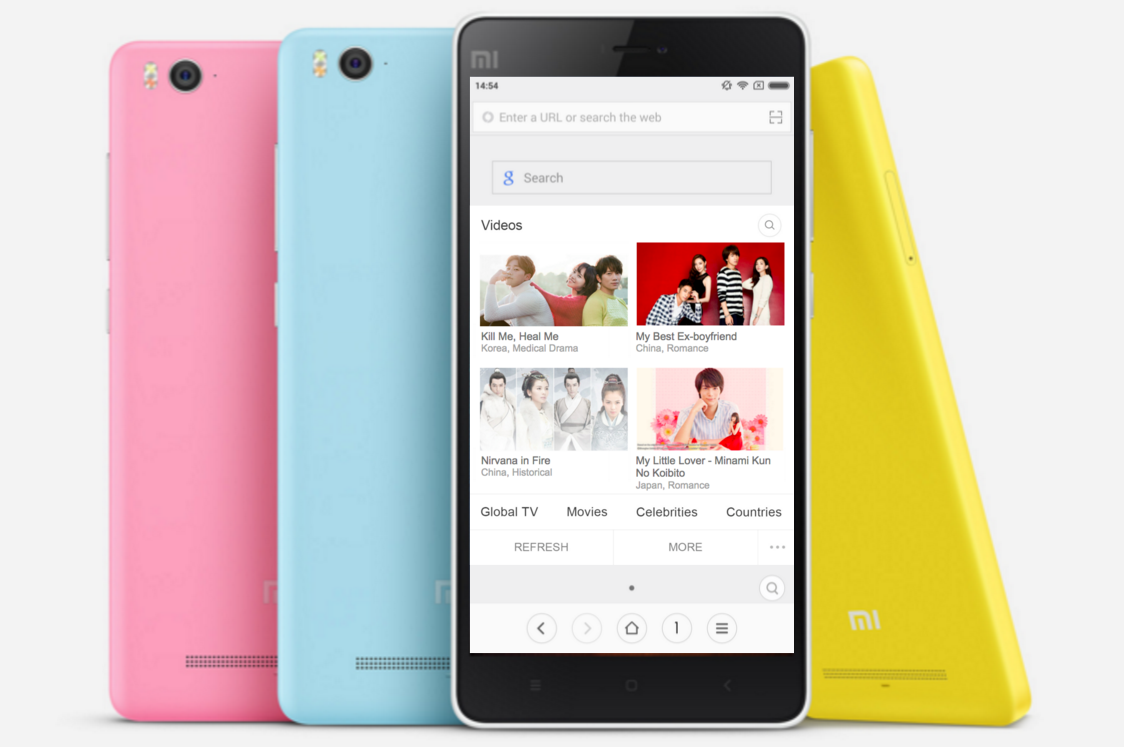 The Asian-themed free and subscription-based VOD looks to tap a growing demand for content from China, particularly among U.S. viewers.

On-demand streaming service Viki, which specializes in delivering Asian-produced content to a global audience, has made moves to strengthen its presence among Chinese fans.

Viki, which claims a worldwide audience of more than 80 million monthly viewers, has launched versions of its site and apps in both traditional and simplified Chinese. It’s also announced a mobile-streaming deal with Chinese smartphone maker Xiaomi, in order to integrate Viki’s localized Chinese site on the Xiaomi mobile browser.

The sites will become available on Dec. 22.

Viki boasts a library of thousands of titles from China Korea, Japan, India and, most recently, Malaysia. However, its Chinese material is some of its most popular. Viki’s library currently consists of nearly 350 titles from mainland China — and that content is particularly popular with American viewers.

Tammy Nah, Viki CEO, said in a statement that more than half of the viewership of Viki’s top Chinese shows (such as the drama series My Best Ex-Boyfriend and the historical drama Nirvana on Fire) come from the U.S., which she credits to “the growing Chinese diaspora.”

Viki was launched in 2010 and in 2013 joined the Rakuten group of companies, which is headquartered in Tokyo.

The free-to-watch, ad-supported platform also has an ad-free subscription service priced at $3.99 per month. The SVOD offering gives users access to a small collection of premium titles not available on the free site.

Viki is currently prepping to release two newly licensed Chinese series this month, Beautiful Secret and The Disguiser. Its first original series, Dramaworld, co-produced by China’s Netavana Entertainment, is set to debut at an unspecified date in 2016.