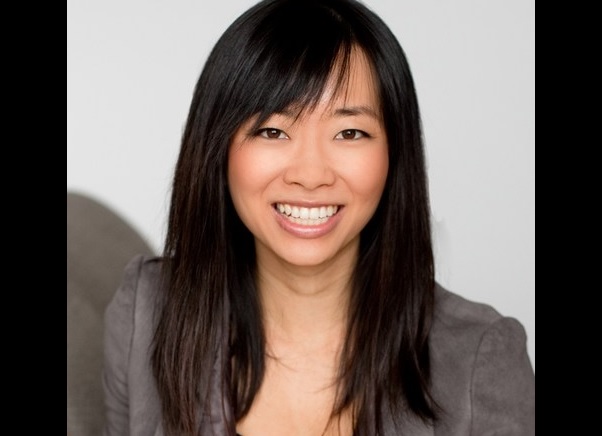 This is the pubcaster's second major hire in recent months as it puts more focus on its digital properties.

The Canadian Broadcasting Corporation (CBC) has appointed one of its producers, Abby Ho, to head up its new CBC Fullscreen Creator Network.

The MCN launched in late September in a partnership that is intended to bring Fullscreen’s content to a Canadian audience, while providing the CBC with an expanded digital portfolio.

It currently consists of more than 2,000 Canadian creators from the Fullscreen network, including vloggers Chris Collins and Crawford Collins (who together boast just under two million subscribers)

Ho has been an interactive producer with the CBC since 2013 and was in charge of the broadcasting corporation’s digital comedy brand, Punchline.

In her new position, she will report to Paul McGrath, director of digital content for the CBC. She is responsible for leading the partnership, overseeing the development of the network, advancing the CBC’s YouTube strategy, acquiring new Canadian content creators and finding new opportunities to integrate the partnership into CBC programming.

Facing major budget woes in recent years, the CBC has shifted more of its efforts into its digital properties and infrastructure. In October, it also hired veteran executive producer Chris Harris to oversee online content that would promote and extend the CBC’s linear television properties in the digital space (Harris’s work is separate from the MCN).