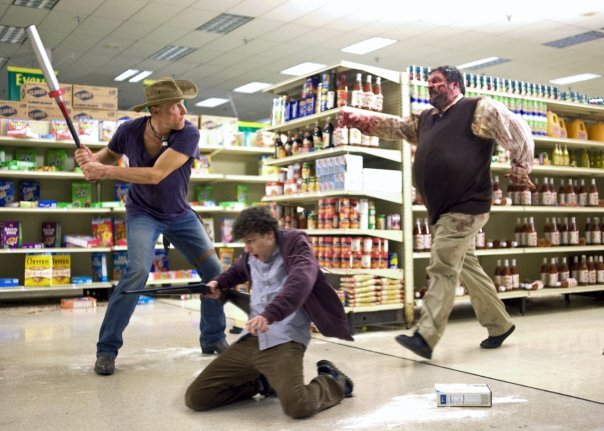 This is the second major Spanish-language content deal by the OTT provider, which will gain access to more than 130 movie titles.

OTT provider Sling has just received a major boost to its Spanish-language programming.

Sling Latino has partnered with Sony Pictures Television’s CineSony Television to bolster its Spanish-language movie selection. The titles are not available to any other OTT provider, according to a press release by Sony.

Sling, which launched in early 2015, provides users with the options for à la carte viewing or “channel” packages, such as its “Best of Live TV” packages, featuring content from partners like Maker Studios. Its core package starts at $20 per month, with add-on channels for $5 each.

The package from CineSony will include more than 130 movie titles, mostly Hollywood blockbusters in Spanish, such as Rudy, Seven Years in Tibet and Zombieland (pictured).

It launched Sling Latino in June. The CineSony titles will be available in Sling Latino’s “Paquete Total” pack, which offers content from more than 20 linear channels. The titles will also be made available on Sling’s “Best of Spanish TV” and “Peliculas & Novelas” packages, and as add-ons to Sling TV’s “Best of Live TV” packs.

CineSony is not the first Spanish-language brand to partner with Sling. Prior to its spring launch, Sling partnered with Univision to broadcast content from its various Latino-focused networks.

Roger Lynch, CEO of Sling TV, said in a statement that Sling Latino will continue to expand its Spanish-language programming in the new year.

American Latinos, particularly those in the millennial age bracket, are one of the most sought-after demographics in the digital world. MCNs such as MiTu and Fav are devoted entirely to creating content for the demo, while SVOD Hulu paired with Flama earlier in 2015 to create content targeted at Hispanic millennials.