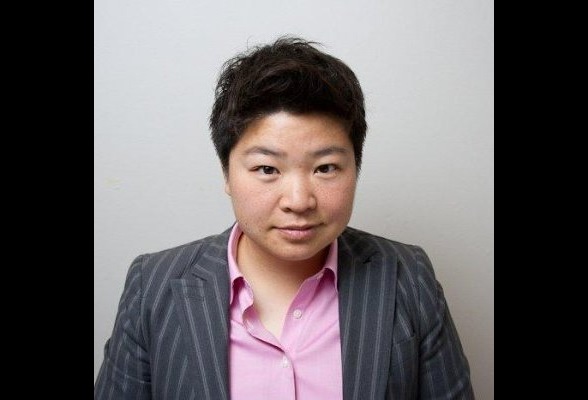 The media veteran will oversee the development, launch and acquisition of new online video services and content.

In the midst of a major boost to its digital audience, Time Inc has created a new role: president of Time Inc Digital. That position is now filled by Jen Wong, former chief business officer at Popsugar.

Wong will take on the new job on Jan. 4. In the role, Wong will oversee all of Time’s strategic and business operations pertaining to its digital content and strategy, and is responsible for the development, launch and acquisition of new digital services. She will report directly to the CEO of Time, Joe Ripp.

It’s been a busy year for Time in the digital sphere. At its NewFronts presentation in April,the brand announced plans to launch 11 new digital series and video projects, such as the Southern Living doc series Building Hope and the series New Orleans: Here and Now, a co-production with Rampante. It’s also launched Sports Illustrated Films, a digital video platform dedicated to non-fiction programming related to its sports brand, and introduced a new virtual reality series from its InStyle brand.

Those efforts have paid off for Time, at least in terms of audience reach. According to its own statistics, its global digital audience has grown to 155 million monthly visitors in 2015, which represents a 19% increase year-over-year, with an 86% increase to its digital video audience. Its video platforms are both ad-supported and subscription based.