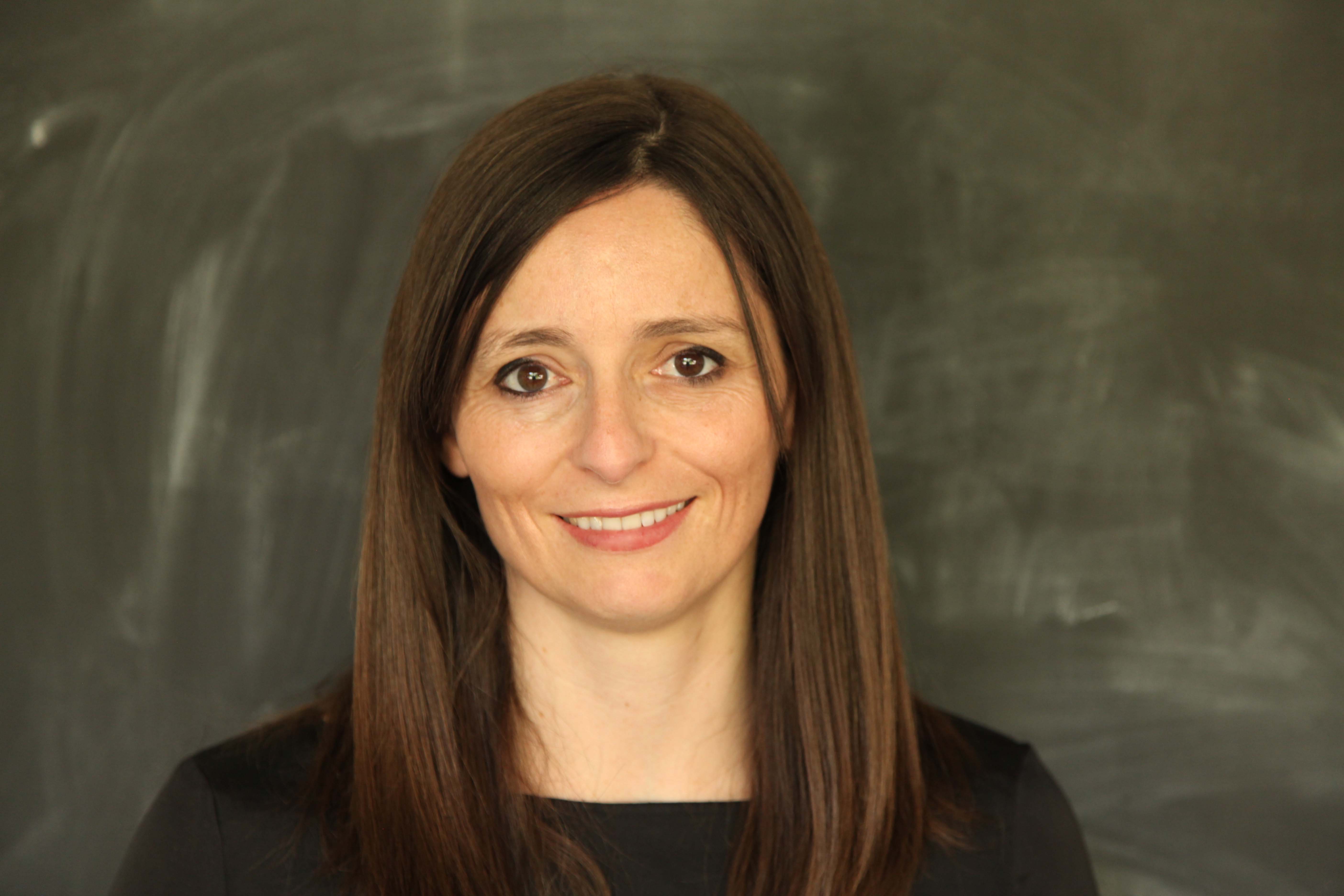 The former EVP of strategy and investments is credited with leading a number of high-profile investments in Crunchyroll, Supergravity and Fullscreen.

After more than a year of aggressive investments, acquisition and growth, Otter Media has promoted Sarah Harden to the newly created role of president.

Harden, the company’s former EVP of strategy and investments, is credited with leading a number of high-profile investments in the anime SVOD Crunchyroll, prodco Supergravity Pictures and the MCN Fullscreen, as well as the Rooster Teeth studio and social media brand McBeard.

Harden first joined the Chernin Group as EVP in September 2013. She shifted her focus to Otter’s portfolio following it’s creation the following year.

Otter was launched in 2014 as a $500 million joint venture between the Chernin Group and AT&T with the aim of acquiring, investing in and launching global OTT services.

In a statement announcing the promotion, Chernin Group president Jesse Jacobs said Harden was “integral” to Otter’s development amidst the execution of its aggressive growth strategy.

“Helping build and develop Otter media… has laid a solid foundation for me to manage the venture in its next stage of growth,” said Harden in a statement.