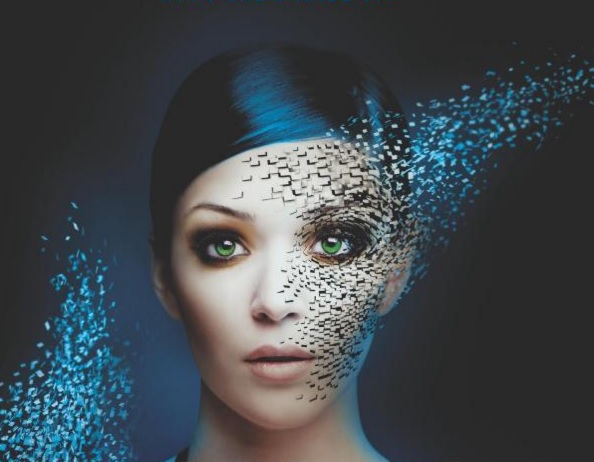 The digital TV start-up will focus on developing sci-fi, drama and comedy books into series for linear and OTT distribution.

Digital TV start-up Insurrection Media has signed its third first-look deal in as many months, this time focusing on developing books from print to the small screen.

The company confirmed it is currently considering a teen-skewing series Mila 2.0 (pictured), based on a trilogy of books by Debra Driza. The plot follows a young woman who discovers that she is an artificial intelligence experiment.

Insurrection was founded in July by former Fox exec Kiliaen Van Rensselaer, who said his goal was to get senior-level showrunners to source out new ideas for shows.

In an earlier interview with StreamDaily, Van Rensselaer said the company is mainly focusing on comedy and sci-fi for its early deals because the two genres lend themselves well to workshopping, critique and experimentation, which he said will all be a vital part of the joint partnerships. He added the genres tend to be “more experimental in nature.” Although Insurrection eventually plans to develop content across all genres, it will likely always focus on sci-fi and comedy, said Van Rensselaer.