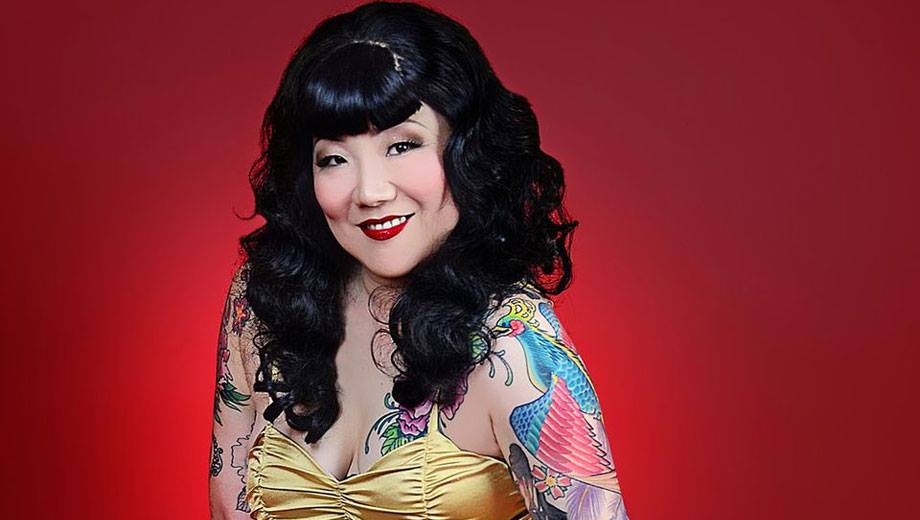 Hot off its four Golden Globe nominations, the SVOD adds the outspoken American comedian to its roster of big-name stars.

Hang onto your seats, Amazon subscribers. The e-commerce giant and SVOD provider known for its award-winning originals, is adding edgy comedian Margaret Cho to its line-up.

Cho first made her name on the stand-up circuit and later won a broad following of fans as a producer, writer and actor in TV comedy specials and appearances on linear hits such as 30 Rock, Sex and the City and Drop Dead Diva. Online, she has a modest following of more than 400,000 followers on Twitter and 300,000 followers on Facebook.

Amazon has reportedly now signed her to star in a new, digital original, Highland. The news was first reported in Variety, and Cho has since re-Tweeted several articles referencing the series. She also posted the Variety article on Facebook.

The series is described as a “marijuana dramedy” about a woman who, following a court-ordered rehab stay, moves in with her dysfunctional family who now run a pot dispensary. According to Variety, Highland is a co-production between Amazon Studios and Tomorrow Studios.

The outspoken American comedian and actor, who recently appeared in a TV special on Showtime documenting her “PsyCHO” stand-up tour, joins the ranks of other big-name linear stars who’ve made the shift online via Amazon, including Jeffrey Tambor, Ron Perlman and Billy Zane.

Amazon Video, a feature available only to Amazon Prime customers, has been producing originals since November 2013. Its biggest critical success to date has been the comedy Transparent, which has won two Golden Globe awards and five Emmy awards. It was recently nominated for another three Golden Globes. Another Amazon comedy, Mozart in the Jungle was also nominated for two Golden Globes this year.

Other new projects by the company on the way include Trial by Ally McBeal creator David E. Kelley, a new (unnamed) series starring the former hosts of Top Gear and The Collection, a U.K. historic drama created by famed producer Oliver Goldstick and co-produced with BBC Worldwide.