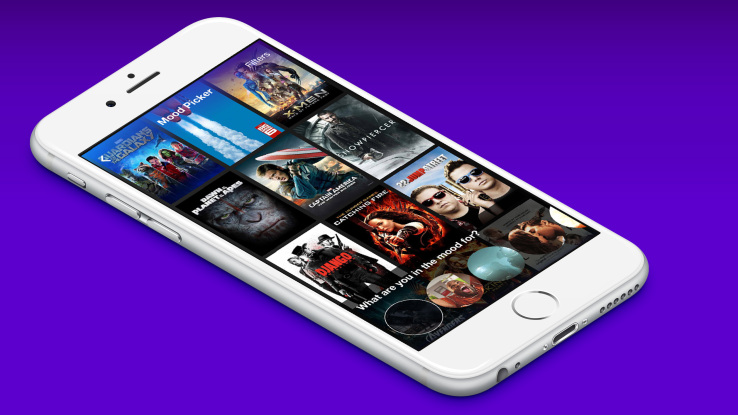 The new app comes at a time when content aggregation is top of mind for many consumers who say they are overwhelmed by choice.

Few people, if any, would dispute that 2015 has been a trying year for Yahoo. The San Francisco-based tech giant has made a number of moves as it struggles to find its feet financially, including shedding its original content offerings (including the hugely popular Community), reported an 8% drop in revenues in Q3 over last year, and announcing plans to spin off its stake in Jack Ma’s Alibaba empire.

It’s also been upping its focus on mobile (and mobile streaming, in particular) in a bid to restore its reputation as a relevant platform for global users. To that end, the company introduced a new app to change up the way its users consume SVOD.

The Yahoo Viewing Guide, a new app that will aggregate video content from all of the VOD providers on a user’s device, recently went live on iOS and Android devices.

The free app scans the contents of the user’s phone or tablet and loads content from providers such as Netflix, Hulu, Amazon, YouTube, HBO and about 30 more services onto its main menu.

The introduction of the app comes at a time when content aggregation is top of mind for many consumers, according to analysts in the space.

A recent study by Altman Vilandrie & Company found that that most people (86%) are overwhelmed by the sheer number of apps available on connected TVs and streaming devices, and would rather have a single app to aggregate viewing.

The app’s recommendation system could also serve a growing need — content discovery is a source of frustration for cable and SVOD subscribers alike, according to a recent survey by the Rovi Corporation.

Yahoo is only the latest company to jump on this trend. Aggregating content has been the key focus of many tech companies lately: Apple and Amazon have both revealed in the latest iterations of their connected TV devices features that will allow users to search through all of the content from their own libraries and all of their subscription services in one central place. Earlier in December, Amazon introduced a new streaming partners program that would allow its Prime users to add subscriptions to additional SVODs on top of Amazon Video, with all content located in one central interface.

Even prodcos like Secret Location have jumped into the aggregation game. The tech-savvy studio recently developed an app for users to discover new online videos more easily (which is described as the Tinder of the streaming world).