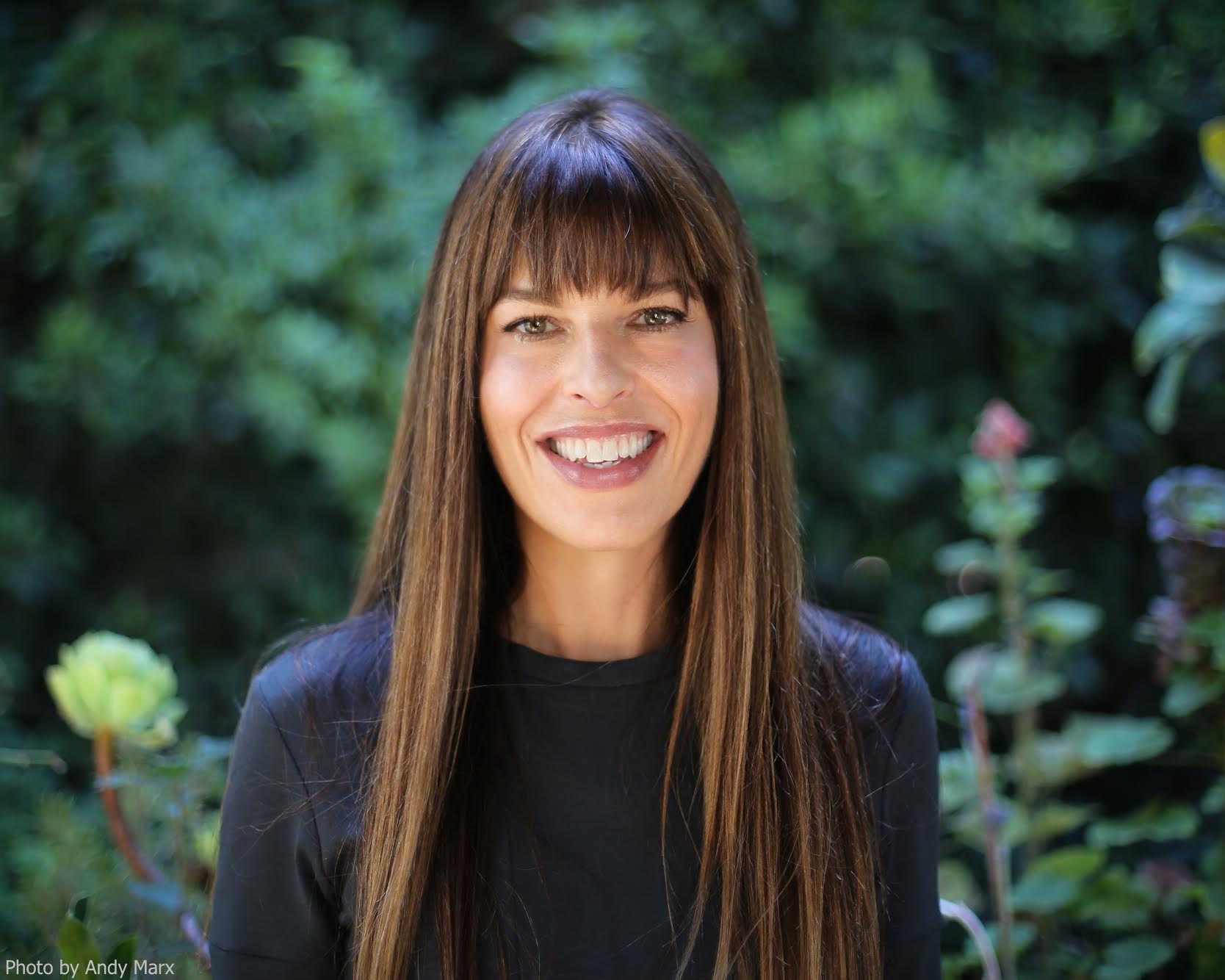 A new study into cord-never kids shows zero appetite for linear television, and a growing sense that real-life experience, not technology, is what counts.

Move over millennials. After a decade of near total dominance over the digital scene, in terms of how, what and even when content is consumed, the generation born in the heydays of the 1980s and early 1990s is about to be unseated by an even greater force of influence.

The cable-never kids (defined as 20 years and younger) that make up Gen Z are fast aging into a place of prominence and, according to a new study by Wildness, an L.A.-based marketing and research firm launched by AwesomenessTV earlier this year, are set to soon become our most powerful digital content consumers as their numbers swell.

“Not many people are aware of this because we’ve always heard that millennials are the largest generation, but, today, Gen Z is the largest population globally,” said Margaret Czeisler, chief strategy officer with the company.

It’s no wonder, then, marketers are so eager to get a better understanding of this demographic.

Count Wildness among them. The company just released the results of a months-long study (the largest of its kind, said Czeisler, pictured) examining the behaviors and preferences of Gen Z. Researchers went into thousands of family homes across the U.S. to talk directly with young viewers, in this case age 12 to 24 years (Awesomeness’s chief demo), about everything from their entertainment preferences and devices of choice to their relationships with brands and celebrities and how they communicate ideas with one another. The firm capped off the research with a poll of 3,000 American Gen Z representatives.

The data will be used to better inform advertisers about youth culture, and help them stay relevant to the demographic, said Czeisler.

So, what did they learn?

Well, for starters, it’s not good news for linear television: If left to choose only one device to watch, there isn’t a single Gen Zer who would opt for traditional TV. Indeed, even among those with cable packages in the home, 70% of respondents said they prefer to stream their content over watching a linear broadcast.

Over 50% of the 12-24 year-olds have never had a cable subscription, have cut the cord, or plan to cut the cord in the immediate future. Instead, they are online: 12 to 17 year olds watch more online video than everyone over the age of 18, combined. Total time, nation-wide, watching streaming videos has doubled in the past two years, according to the report.

No surprise, YouTube is king among this demo, with 88% of respondents saying they watch YouTube daily. At the same time, given a choice of SVOD such as Netflix versus a free-streaming platform, overwhelmingly respondents chose a paid service (though the survey does not break down the preference based on content length), with more than two times the amount of content streamed over a subscription platform versus a free VOD.

That doesn’t mean that brands looking to reach this demo should feel discouraged. Brands are welcome, even in demand, by Gen Z so long as the message isn’t delivered in the form of disruptive advertising.

According to the study, social media posts and YouTube videos are the most strongly appealing ways for brands to engage with their fans — far more effective than TV, pre-roll, events, magazine, email, blog posts and radio ads.

Twice as many Gen Zers said they preferred watching their favorite brands’ YouTube videos versus ads on the same platform. More than 30% said they watch sponsored content on YouTube or other streaming platforms, with another 30% following those brands on social media. (Snapchat is seen as particularly effective, showing the highest engagement and daily use in this demo compared to other social-media platforms, with 69% of respondents posting to the platform five days a week).

“They (brands) may think they are losing the ability to reach this audience, but what they are missing is that (Gen Z) wants valuable content from brands,” said Czeisler.

The research also uncovered a decidedly strong creative streak among members of this generation.

This generation does not simply consume culture handed down from above, they make it and create it:

“Their cultural currency is the act of creating culture,” said Czeisler, who also noted a refreshingly pervasive attitude of acceptance of others that has been lacking in older generations. “We kept hearing ‘weird is cool’ – over and over. If you just observed them out in the world, this so-called selfie-culture, you might think they are more narcissistic. But this whole idea of being unique and being inclusive is at odds with that…They have been exposed to the breadth and spectrum of humanity and they have embraced being different as a result.”

Another surprising conclusion to arise from the mountain of data was a marked distinction between Gen Z and the generation that precedes them. Like millennials, staying constantly connected via mobile is the new normal. Four years ago, less than one out of every four teenagers (12 to 17 years) owned a smartphone, whereas today 83% own a smartphone. About 40% of girls and 29% of boys are on their smartphone between four and eight hours every week day.

But, for the first time, nearly all (89%) Gen Z members say they need a digital detox from all their tech toys and tools, with half (54%) intentionally taking a break from their mobile phones daily to hang out with friends and family IRL (that’s “in real life” to older generations).

“Technology for this generation isn’t new or exciting. It’s precisely the opposite, the loss of technology is novel,”  the report states.

“I think they are very different from what we have seen in the past from millennials,” added Czeisler. “They have all the tools and access to information and entrepreneurial spirits without all the expectations that millennials first entered the workforce with. This generation is going to be very different.”