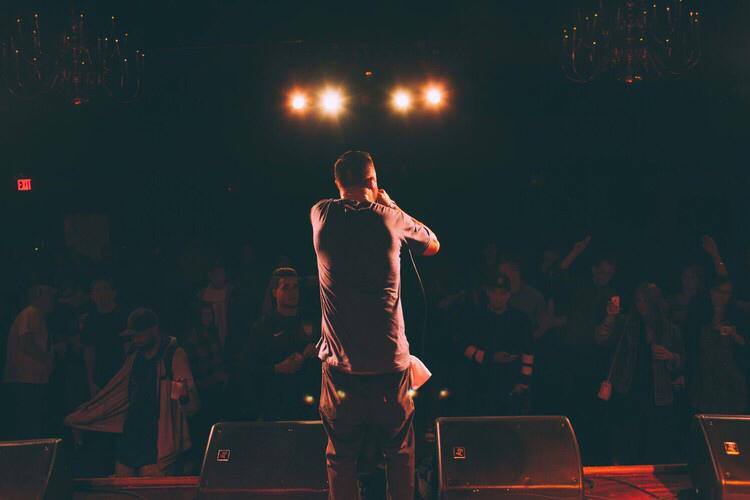 The live-streaming platform, headed up by Will Keenan, currently boasts more than 22 million active monthly users, most of them in Asia.

Streamup, the live-streaming platform founded by Kyle Michelson and headed up by Will Keenan, is officially live on mobile.

Streamup’s free iOS app launched Dec. 10 after more than a year as a desktop-based platform. In that time, Streamup has grown to more than 23 million active monthly users, according to Keenan, who took on the role as company president in September.

Despite the increasingly mobile nature of the streaming video market (more than half of YouTube’s views come from mobile devices; an increasing number of services like Comcast’s Watchable and Verizon’s Go90 are mobile-only), Keenan told StreamDaily launching on desktop first wasn’t as risky as one might think.

He said the complex editing and broadcasting tools can be difficult to optimize for mobile. “Launching on desktop gave our engineers the ability to provide premium pro-streaming tools first to creators,” said Keenan. However, he said, the move to mobile will allow Streamup to expand on its current user-base as well as the variety of genres offered on the platform.

Keenan said the service is most popular in Asia (with more than 10% of the population of Taiwan using the service), as well as South America. He did not provide metrics for Streamups popularity in the U.S., but said English-speaking countries are catching on to the service.

Though it also serves as a user-to-user communication tool, Keenan said verticals such as music, sports and comedy are gaining ground among viewers.

Streamup is free for anyone to watch and broadcast, but creators can pay for more premium tools that would create a more professional-looking broadcast (those tools are not yet available on mobile, but Keenan said they will become available soon).

Keenan said Streamup is aiming to have its Android app out in early 2016.